Nearly every congressman, candidate has taken money from AIPAC 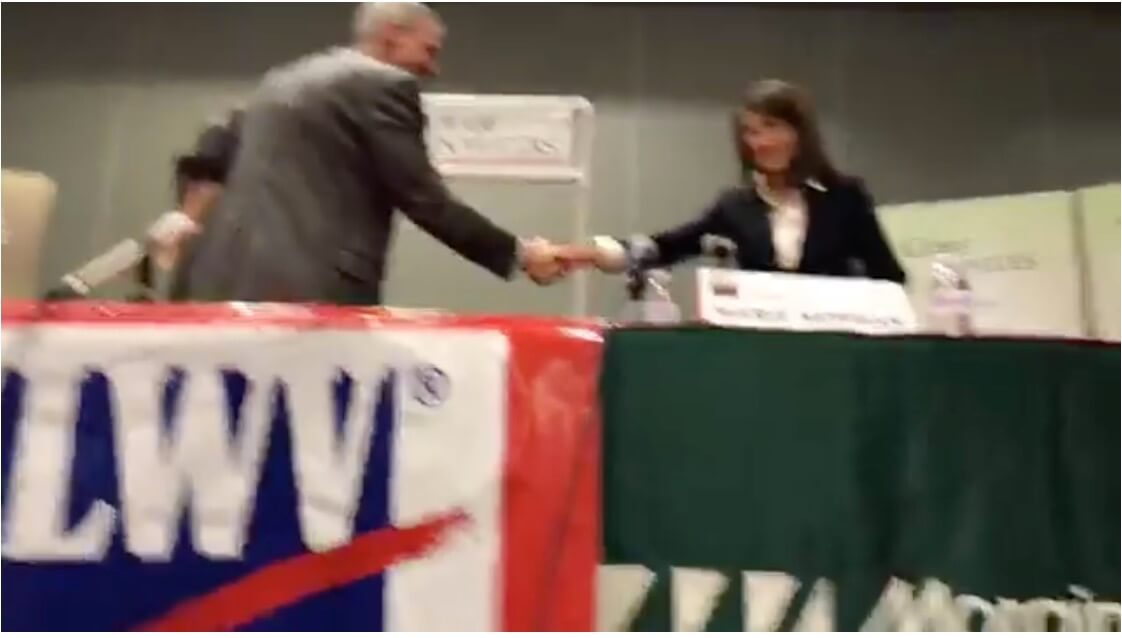 Nearly every congressman, candidate has taken money from AIPAC In the heated battle for the 3rd Congressional District in the March 20, 2018 Democratic Primary, which has one of the largest concentrations of Arab American voters in the country, incumbent conservative Dan Lipinski squeaked out a slim victory over liberal challenger Marie Newman. For the…