Toyota Park: Through the years

Bridgeview’s Toyota Park – which will be renamed SeatGeek Stadium starting in 2019 – has been home to some historic and memorable events since it opened in June 2006.

First and foremost, it’s been home to the Chicago Fire, a member of the Major League Soccer. Several years ago, the Chicago Red Stars, a women’s pro soccer team, began calling Bridgeview its home.

It formerly was home to the Chicago Bliss of the Legends Football League, and the Chicago Machine of Major League Lacrosse.

But its soccer that has had the largest impact in the sports world at Toyota Park, located at 71stStreet and Harlem Avenue. The Fire won 12 games, lost only two, and tied three at Toyota Park last season.

Back in 2006, Toyota Park hosted the MLS All-Star Game, along with the Lamar Hunt U.S. Open Cup’s finale that saw the Fire beat the LA Galaxy, 3-1.

But it’s more than soccer.

Toyota Park has quite a name in the world of live music. Many top-name entertainers have played the stage on the south side of the stadium.

The jam band Phish visited in 2010. The next year, Kenny Chesney, a huge star in country music, performed at Toyota Park.

The rock ‘n’ roll legend Bob Dylan played there as a part of a music festival in 2012 that included Wilco and My Morning Jacket.

One of the biggest events at Toyota Park happened twice: The Crossroads Guitar Festival hosted by Eric Clapton. He brought the star-studded, daylong event featuring some of the finest guitarists in the world to Bridgeview in 2007 and 2010.

Tickets for the 2007 show were sold out in a reported 22 minutes.  A DVD was released for each of the two shows.

Toyota Park is also home to ethnic events like the Eid El-Fitir, a chance for Muslims to celebrate the end of Ramadan, a month of fasting and prayer, with mouth-watering foods.

The Viva Cinco De Mayo Festival will be held May 11-13. And Porky’s Rib Fest is set for June 15-17, attracting barbecued ribs restaurants from around the nation.

Toyota Park, which has received rave reviews from many soccer, music and festival lovers, won another honor in 2016.

That year, the Sports Turf Managers Association, a professional organization for the 2,600 men and women who manage sports fields worldwide, honored Toyota Park for having the finest professional soccer field in the nation

Bridgeview Mayor Steve Landek was thrilled that they won the award, noting the many compliments he’s heard from visitors about the quality of the playing field.

“That means our grass is the greenest, softer, stronger, more beautiful and more perfect than any soccer stadium in the country. Bridgeview should be proud of this recognition and how teams throughout the world recognize the wonderful place, Bridgeview and Toyota Park,” Landek said at the time.

The mayor noted that “soccer teams from throughout the world have played in Bridgeview and brought millions of dollars in revenue and guests to Bridgeview.”

Soon, they will be visiting SeatGeek Stadium. 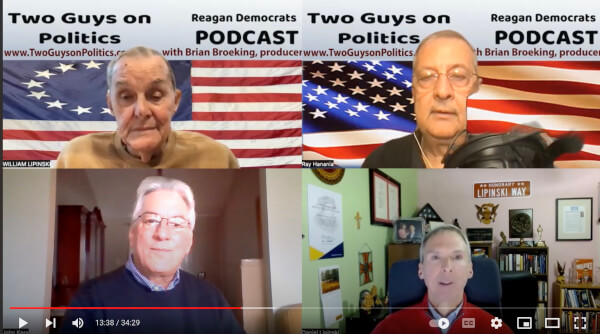 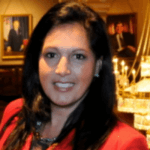