Victims of crypto fraud held a press conference Wednesday with Ald. Byron Sigcho- Lopez (25th) as he introduced a resolution for the Illinois Attorney General to further investigate a multi-state crypto Ponzi scheme that has targeted Latinos throughout Illinois.

Three candidates in the mayor’s race have ties to crypto fraud that they’ve failed to adequately explain.

U.S. Representative Jesús “Chuy” García sits on the U.S. House Financial Services Committee and has claimed he doesn’t “know the gentleman,” referring to disgraced FTX founder Samuel Bankman-Fried. Bankman-Fried contributed to a PAC that spent nearly $200,000 on political mailers for García during his unopposed congressional campaign, ultimately doing García the favor of “introducing” him to his new voters after his district boundaries changed during the remap and before he launched his mayoral campaign.

Cook County Commissioner Brandon Johnson just this week accepted an endorsement from Congressman Jonathan Jackson, despite criticism that a PAC supporting Jackson received over half a million dollars from Bankman-Fried in the closing days of the election, pushing Jackson over the finish line.

Mayor Lori Lightfoot literally cut the ribbon this past spring to launch Bankman-Fried’s FTX crypto exchange headquarters in Chicago saying at the time, “This is a mechanism and a tool to bring traditionally underrepresented and ignored populations into the world of crypto so they can take ownership and control of their own financial destiny.”

“Three candidates who at one time claimed to be progressives–and two who still do–have troublesome ties to crypto fraud,” said mayoral candidate Kam Buckner. “Today Chicago heard from Latino residents in particular who are the victims of crypto fraud and were driven to financial ruin, all while Chuy García sat back and accepted a crypto billionaire’s money even as he served on the Congressional committee charged with oversight of the crypto industry.

“At the same time, Brandon Johnson has accepted the endorsement of U.S. Rep. Jonathan Jackson mere months after he cruised to victory thanks to that same crypto billionaire’s money, and Mayor Lightfoot has continued to dodge accountability despite marketing crypto directly to underrepresented communities who were scammed out of their life savings.

“We need moral leadership on the fifth floor, not broken promises and cop-outs from greedy politicians who will only bring Chicago more of the same.” 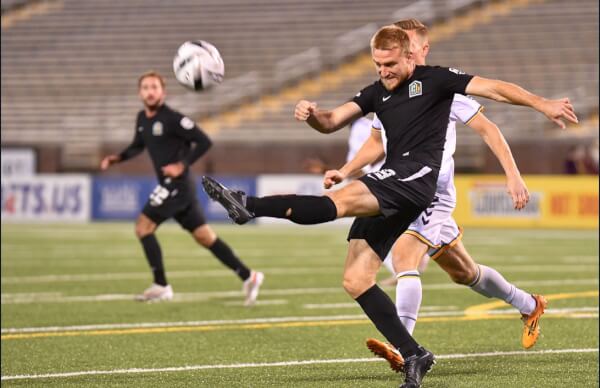