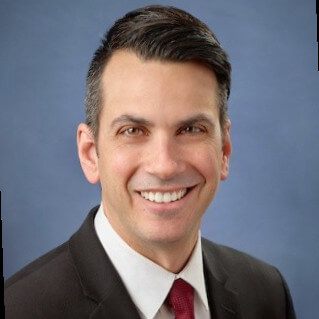 Casinos need to get their act together

Casinos need to get their act together Chicago is planning to build at least one new casino possibly more. Hopefully the city will do a better job than Indiana which has the worst, dirtiest casinos in the Midwest. Government should put more restrictions on casinos and give more money back to the public By Ray…

100 years young Century mark for former mayor Ed Formento  By Steve Metsch Other than using a walker, you wouldn’t know Ed Formento turned 100 years old on July 5. The former mayor of Willow Springs has a firm handshake to go along with his quick wit. “I feel great. I look great,” said Formento….

Pekau calls out political criticism from Carroll over board issues

Pekau calls out political criticism from Carroll over board issues Orland Park Mayor Keith Pekau asserts that critics are playing politics with issues at the Village Board meetings. Trustee Michael Carroll reportedly blamed Mayor Pekau for a poorly orchestrated anonymous robe-call that criticized the board for reversing its 2009 vote to ban gaming and approving up…

Race leverages next election for Chicago mayor Who will be Chicago’s next mayor? The decision will be made by Chicago’s racially divided voters, Blacks, Whites and Hispanics. The first run will see all of the racial blocks divided and the two candidates who receive the most votes — no one will win the 50 percent…