Muslim, Christian and Jew to perform comedy for Interfaith group in Deerfield Oct. 24

The show will be held at Holy Cross Catholic Church in Deerfield at 7 pm. Tickets for the show are $10 in advance or $15 at the door, if seating is available. Attendees are encouraged to reserve seats by calling Beth Chaverim Humanistic Jewish Community at 847-945-6512, or by emailing at info@bethchaverim.net. 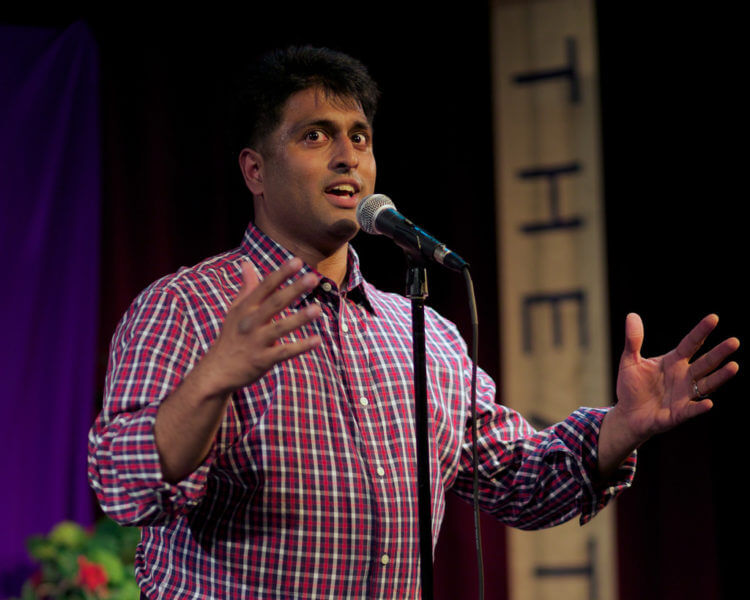 Freeman, who is Jewish, and Hanania, who is Palestinian, have performed together in the past under the label of The Israeli-Palestinian Comedy Tour that partnered with two Israeli-based comedians, Yisrael Campbell and Charley Warady. Choudhury is based in New York where he tours throughout the country.

“Together, we explore issues of interfaith and intercultural dialogue in order to promote understanding and greater tolerance, and to work together on issues of social justice,” said Rabbi Jodi Kornfeld of Beth Chaverim Humanistic Jewish Community.

“This is not only one of our most popular annual programs, but it is one of our most important. Through the media of live performances, we have been able to address questions of prejudice and stereotypes, and in the process, open the discussion more widely to how we can overcome our differences and find our common humanity.”

Aaron Freeman, one of Chicagoland’s best known comedians and media personalities called the show a unique mix that doesn’t happen as often as it should.

“Any time you can have an Arab, a Jew and a Muslim together on a stage, it can be explosive. You never know what’s going to happen,” Freeman said. “You want to make sure you are there, as witnesses.”

Arif Choudhury is a professional storyteller, filmmaker, theater artist, and stand-up comic.  He is currently working on a documentary film about folk storytellers in a remote village in China and just completed a short film entitled “Coloring”. Choudhury performs “More in Common than You Think,” his one-person program of stories for schools, libraries, conferences, and festivals around the country and abroad.  He tells humorous stories of growing up in one of the few Bangladeshi-Muslim immigrant families in Chicago.  Focusing on issues of ethnic and religious identity, assimilation, multiculturalism, and diversity, his stories poke fun at how we think of one another.

Choudhury also tours the country in “More Alike than Not: Stories from Three Americans—Catholic, Jewish, and Muslim.” He recently recorded a CD of stories entitled, “Where Are You From? And Other Difficult Questions” and has written his first children’s book “The Only Brown-Skinned Boy in the Neighborhood.”

Aaron Freeman is a comedian, MOOC enthusiast, the Artist In Residence for the Chicago Council on Science and Technology. I lecture on science communication for Harvard’s science communication program “comscicon.” Along with my wife, the comics artist Sharon Rosenzweig, he creates comics and comic videos for the website “Graphic Medicine” and for The Annals of Internal Medicine. Freeman is an improv actor, auctioneer, MC, host, moderator  and “a great interview subject and all-around fun guy!” He is a member of The Israeli-Palestinian Comedy Tour, which performed in Israel, Palestine, Canada Ireland, and at campuses throughout the United States. His website is www.AaronFreeman.com. 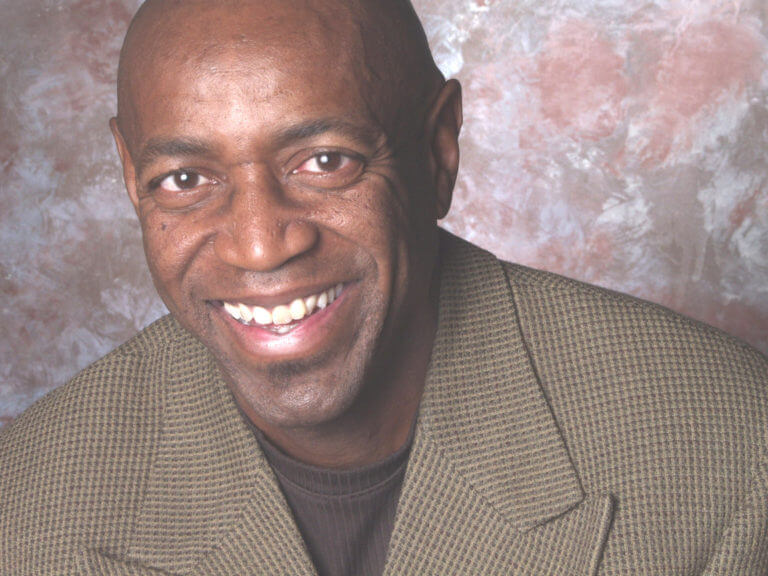 Ray Hanania is an award winning journalist and Christian Palestinian activist and co-founder of The Israeli Palestinian Comedy Tour. Hanania’s comedy lampoons his married life: His wife, Alison, and son, Aaron, are Jewish. Hanania is not a professional comedian but entered standup comedy as a form of peace activism, using humor to respond to rising anti-Arab stereotypes and hatred following the terrorist attacks of Sept. 11, 2001. In the summer of 2002, Hanania got into a scuffle with Jewish Comedian Jackie Mason who banned him from his shows because of Hanania’s Palestinian background. The two had never met before. Hanania has performed in London, Beirut and Dubai and form Arab and Jewish groups throughout the United States. His website is www.Hanania.com.

Aaron Hanania is a high school student who had his Bar Mitzvah earlier this year (2015) and enjoys standup comedy, getting even with his father lampooning the fact that he is Jewish and his father is Palestinian. This is Aaron’s first public comedy appearance. He is a freelance writer for several Chicago area newspapers and also for his high school newspaper the Aquila. His website is www.AaronHanania.com