Board members of the Arab American Democratic Club (AADC), AADC which represents the voice and conscience of Illinois’ Arab American community, released their candidate endorsement list for the upcoming March 20, 2018 Democratic Primary election.

The endorsement list was compiled based on membership and public feedback, and on the board’s review of candidate qualifications.

Many of the endorsements followed candidate appearances at AADC’s public Candidate’s Breakfast, held at Niko’s Restaurant on February 18. The event drew more than 500 attendees from the Arab community and more than 40 candidates. Some candidates, like J.B. Pritzker, declined to attend.

“The AADC board believes these endorsements accurately reflect how our community feels, despite the rhetoric, emotions and statements from others,” an AADC statement explained.

“In some cases, the choices were difficult because the candidates running for offices were all good. But we believe we have to decide on endorsements and play an important role in deciding which candidates are elected.”

For governor, AADC is urging Arab Americans to vote for Chris Kennedy.

“Kennedy has demonstrated repeatedly that he cares about the opinions and concerns of the Arab and Muslim community and we believe that he represents the best choice to ensure an open-door policy to our community.”

In the hotly contested race for U.S. Congressman in the 3rd Congressional District, AADC board members praised the efforts of Marie Newman to win support from some of the community’s activists, but he noted Newman is new to the community.

AADC also is endorsing Patricia Joan Murphy in the race to fill the vacancy created in the 6th Cook County Board district seat.

Murphy is the daughter of the former commissioner, Joan Murphy, who died in on Sept. 18, 2017 and was succeeded by Ed Moody. Moody declined to run for election to a full term leaving the seat open, Khalil said.

Murphy has shown a true understanding of the needs of Arabs and Muslims in this important suburban County District and supports many of the issues that are important to our community, the AADC board said.

For more information on the Arab American Democratic Club visit their website online at:
www.ArabAmericanDemocraticClub.org 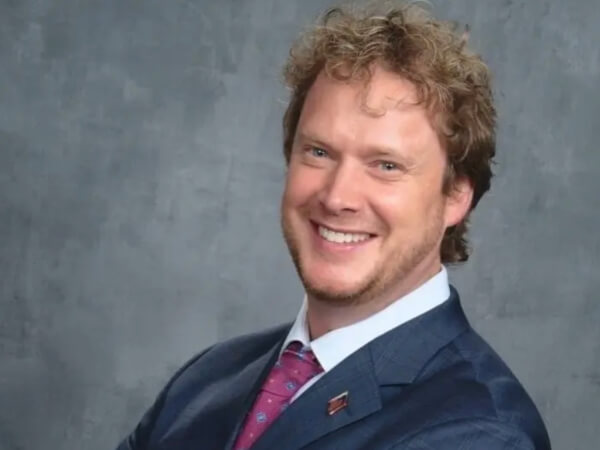