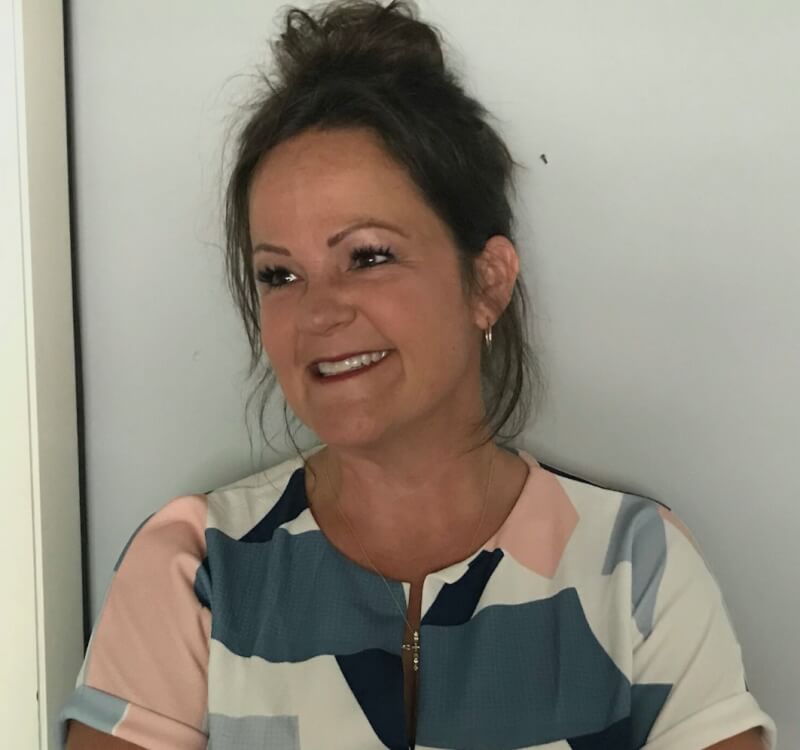 As mail-in votes are counted, Tammy Wendt surges to apparent victory over Dan Patlak in election upset As mail-in ballots continue to be counted, the Cook County contest for Board of Review inn the First District race between Dan Patlak & Tammy Wendt flipped with Wendt now soundly leading by 3,695 votes. Patlak was declared… 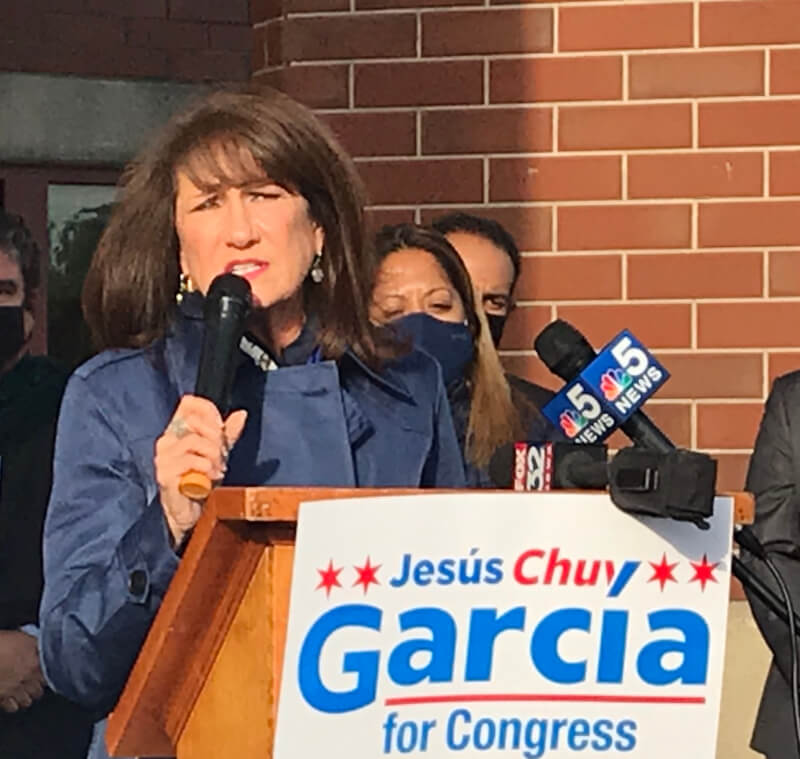 Early voting in Lyons Village among many sites in Cook County By Steve Metsch Lyons Mayor Christopher Getty welcomed local, state and federal officials and candidates to the front steps of the village hall on Oct. 19 to promote early voting in Cook County. Monday marked the opening of early voting which runs through Nov…. 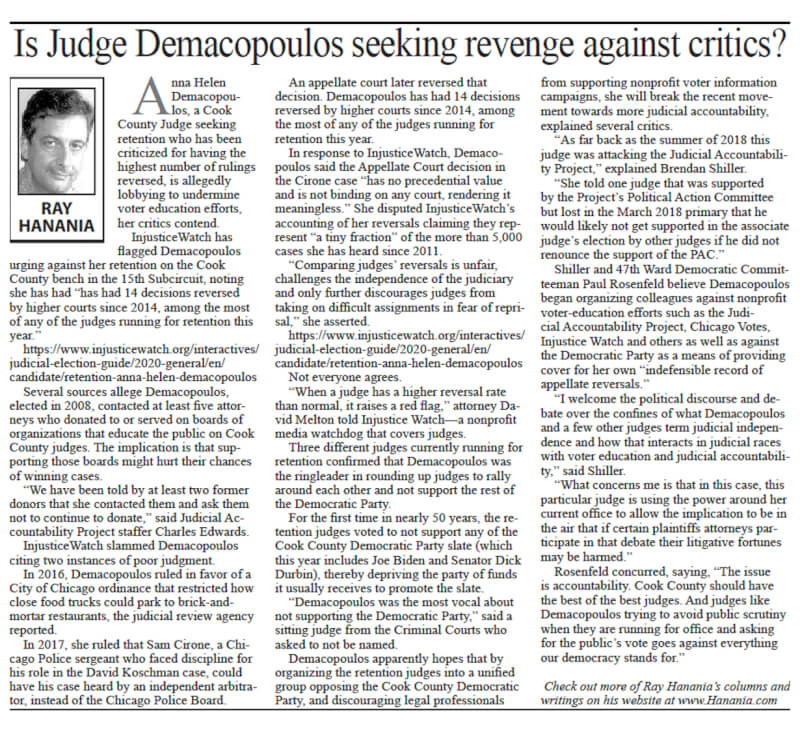