For the seventh straight year, the Ponce and Zambrano families will be working hard on Thanksgiving Day, serving up turkey dinners will all the fixings for free to the needy, elderly and lonely.

The Unforgettable Journey Organization will be serving from 11 a.m. to 3 p.m. Thursday in the basement of St. Blase School, 6101 S. 75th Ave., Summit.

Mayor Sergio Rodriguez mentioned the meal during Monday night’s village board meeting. And on Tuesday, as the big day neared, Sonia Ponce was busy making sure all was ready.

“It’s become a tradition for us. We started when our nieces and nephews were teens. We were looking for ways the get them see the need out there,” said Ponce, whose maiden name is Zambrano. 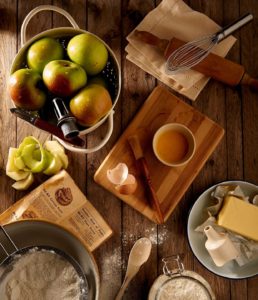 An average of 70 people eat dinner each year, she said.

“We do it for the homeless and those with low resources. But in the past couple years, we’ve opened it up to the elderly and those who don’t have any family,” Ponce said.

She and her husband, Oscar Ponce, live in Summit, and are parishioners of St. Joseph Roman Catholic Church. St. Blase is the site used because it has a soup kitchen, she said.

About 90 percent of the food is donated. This year, students at St. Joseph School held a drive to collected canned food for the meal, she said. Thirty-one volunteers work in two shifts to help things run smoothly.

Each year, just when Ponce is ready to hang it up, she starts getting calls asking if the dinner will be served. She can’t say “no” because she knows the demand is high. Mayor Rodriguez helped get donations for the dinner this year, she said.

By the way, Sonia is no relation to former Cubs pitcher Carlos Zambrano. However, she is the proud owner of a Zambrano Cubs jersey, purchased when he was a rookie, she said. 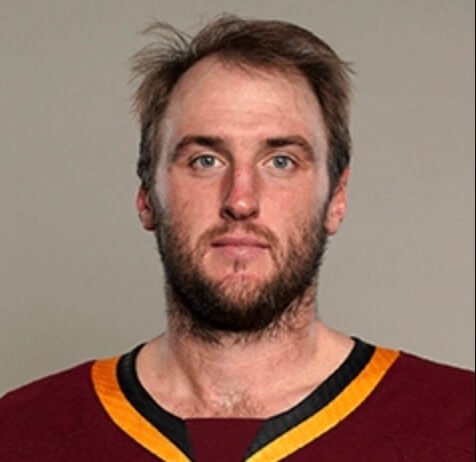