Full video of the ceremony is presented below.

The induction included speeches and the traditional NHS Lighting of the Candle Ceremony including comments addressing the symbolism of each of the five danles, by Michael Stevens on History, Caroline Aurelio on Leadership, Samantha Warchol on Service, Ryan O’Neall on Scholarship and Elise Calzaretta on Character.

Presentation of the student candidates was made by Ga Hyun Kang, and Madeline Cosler.

Criteria for Admission and Membership

Criteria for admission and continued membership in National Honor Society is based upon demonstration of the Four Pillars of Academics, Character, Leadership and Service.  The following criteria is reviewed to assist the Faculty Council in determining eligibility and participation in NHS.

Photos from the event: 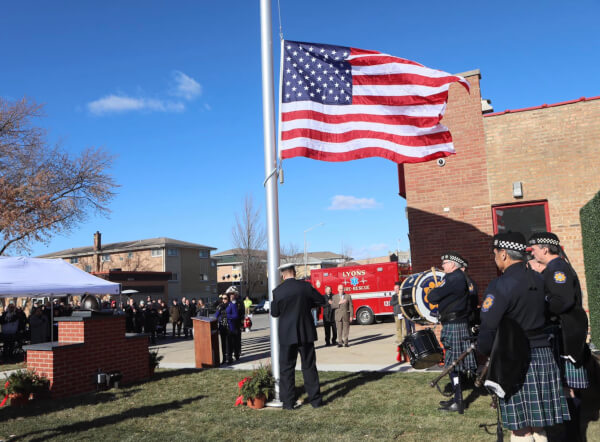