Lodging near Toyota Park for soccer and music fans

The Bridgeview Village Board voted 6-0 at its Aug. 2 meeting to rezone 2.2 acres of the south parking lot at Toyota Park with an eye toward future development.

During the meeting, Mayor Steve Landek said, “That’s rezoning of property by the stadium for a potential hotel.”

Landek later said talks were ongoing with a developer for the site, but nothing was definite. 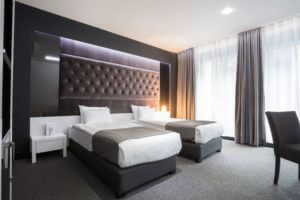 It’s envisioned that a hotel would be used for business travelers, folks visiting the area, and, of course, fans of visiting soccer teams playing there along with concert goers.

In other action, the board, by unanimous vote, appointed Mark Kraft as deputy director of the village’s Emergency Management Agency. The agency also serves neighboring Justice.

Kraft, who has served on the agency before, will assist director Marty Vilimek.

“He was with us before. He’ll be an asset to us again,” Vilimek said.

Kraft has lived in Bridgeview for more than 20 years, and served on the agency previously.

Kraft will be helping with scheduling day-to-day activities.

“The EMA assists the auxiliary police with events at Toyota Park. We assist the mosque area with traffic on Fridays. We assist Bedford Park on the last two days each month with the emissions center being so overloaded. We assist them with traffic control,” Kraft said.

He works for United State Infrastructure, which does underground utility locating.

“I work from home. It’s right down the street from the station, so it works out perfectly,” Kraft said. 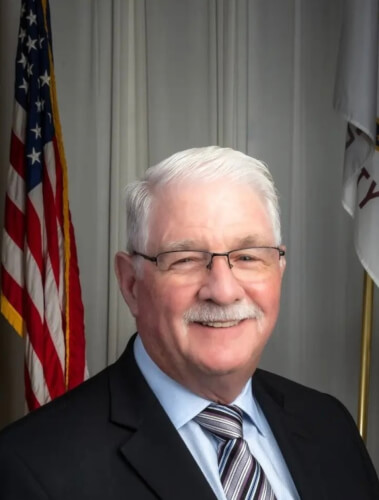