Statement from Speaker Madigan on Passage of Rauner-Backed Procurement Reforms

“Today’s passage of a procurement reform package requested by Governor Rauner is another instance in which House Democrats have followed through on our commitment to work cooperatively with the governor to reduce the cost of government and address the issues facing our state.

“This bill is the result of negotiation between legislators and the administration. In January, I directed the House State Government Administration Committee to thoroughly evaluate the governor’s procurement proposal, and that committee approved the governor’s plan with bipartisan support.

“The biggest issue facing Illinois remains the state budget. As the governor continues to hold other aspects of his agenda as pre-conditions to his cooperation on a full balanced budget, I renew my request that the governor immediately focus on working with House Democrats to find common ground and pass a budget for our state. Today’s agreement is proof that House Democrats are willing to make compromises to move Illinois forward.” 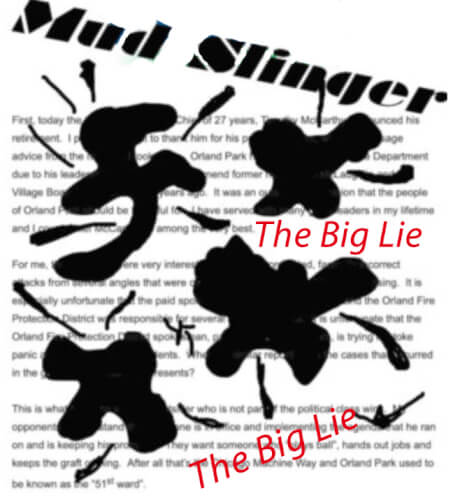