Tribute to fighter behind a Chicagoland success story, RoseMarie Lipinski 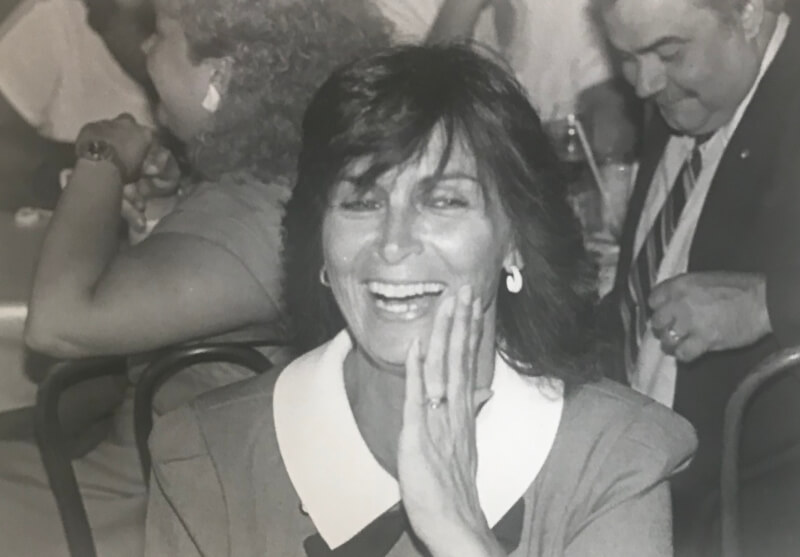 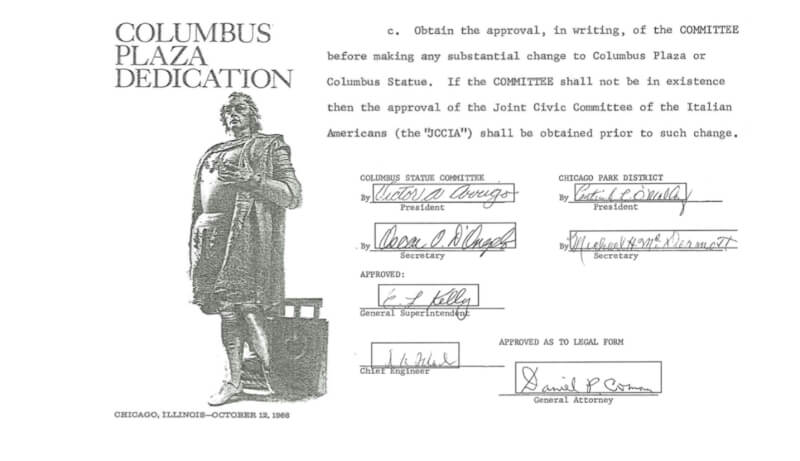