Find links to the audio podcast and video podcast of The Ray Hanania Radio Show. Listen and watch every Wednesday at 8 AM on WNZK AM 690 radio in Detroit and on WDMV AM 700 Radio in Washington D.C, and watch on Facebook.com/ArabNews. Join veteran reporter Ray Hanania as he explores issues of importance to American Arabs

On this week’s “The Ray Hanania Radio Show,” guests included Saeed Al-Batati, an Arab News reporter, discussing the violence in Yemen and the lack of coverage over the tragedies occurring there, and Business writer Cornelia Meyer on the Global Anti-Corruption Coalition as well as the lack of vaccinations for Third World Countries and the recent Aramco Bond issue

Segment 1: Reporter Saeed Al-Batati talked about his coverage of Yemen.

This week the Iranian Houthis fired a missile that killed 17 people, including a 5-year-old child. A 5-year-old child who was unlucky twice in her short life, once in the fact that she born in a country that is unsafe, and the second time when she was killed during a barrage of attacks. Saeed is a Yemeni reporter and during the interview he expressed his frustration with the lack of coverage and outrage over the horrible mistreatment of Yemeni citizens by the Iranian Houthis. He then went on to discuss how this lack of coverage removes any pressure on the Houthis and eliminates any possibility for things to change for the better. 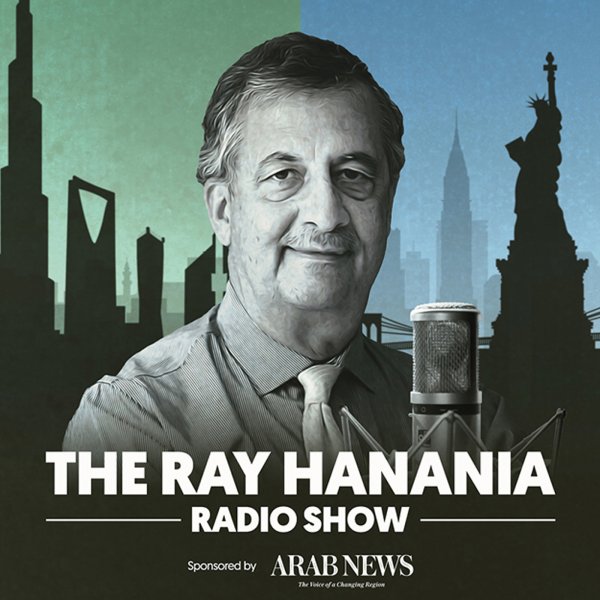 In Segment 2,Cornelia Meyer, Arab News Op-Ed columnist and business writer, discussed several issues from corruption to vaccinations. To begin they discussed the Global Anti-Corruption Coalition, which shows the nations bonding together to fight anti-corruption on a global scale and gives more support to national efforts. Even though it might not seem the most crucial during Covid-19, as Cornelia stated during the interview, “You have to keep the eye on the ball.” Corruption is a global problem that will continue through elections, pandemics, wars, etc and it cannot be overlooked.

The interview then shifted to the USA and the new bill passed by the Senate aimed to bolster technological and industrial capacity in the technology and innovation space. While the US seems to be a very divided country, with Republicans and Democrats constantly disagreeing, having China as a common foe managed to unite the opposing sides and pass the bill by 68-32 votes.
The segment with Cornelia then finished off with a discussion about the recent Aramco Bond issue.

AND you can watch the live radio show stream on Facebook.com/ArabNews.

Use this widget below to watch the radio show video:

Are Census funds to improve count or politics? Blogger

Trump his own worst enemy; Biden’s supporters are hypocrites Blogger