The Arab Democratic Club will host its pre-election Forum for Democratic candidates running in the April 6 election and for elected public officials in a special celebration of Arab American Heritage month tat will be held on Thursday March 25, 2021.

The forum will again be held Virtually using Zoom for the candidates and will be broadcast on the Arab Democratic Club’s Facebook Page for public viewing beginning at 6:30 PM.

Sonia Khalil, an event organizer, said that the event gives the Arab American community an opportunity to meet candidates and to also hear from our elected officials, while at the same time celebrating Arab American Heritage Month which is in April.

“So many people come up to me asking about this event and I know it is important,” said Sonia Khalil.

“The coronavirus pandemic has forced us all to do things differently but that doesn’t mean we don’t engage our local governments, demand that they recognize our rights, and also come together and celebrate our heritage.”

The elections on April 6 are primarily for local municipal, school district and library positions. Candidates expected to participate include many running for local offices including Congresswoman Marie Newman, Cook County Treasurer Maria Pappas, former Mayor Dan McLaughlin who is seeking election as mayor, Orland Township Supervisor Paul O’Grady, Mohammed Jaber seeking to run for Orland Trustee, Tasneem Abuzir and Mervete Kiswani who are both running for trustee spots on the Palos Township board, Mike Glotz a candidate for Mayor in Tinley Park, and many more.

“Arab American Heritage Month is important and Illinois is the only state of 50 states that has codified the commemoration of the many things Arab Americans have contributed to our society into a law,” said Ray Hanania, who manages communications and media for Urban Strategies Group and a partner with the AADC.

The Arab American Democratic Club was founded by Samir Khalil and each election seasons provides the most impactful forum for community engagement.

“We are working on securing some surprises to address the community,” said Samir Khalil.

“It requires a lot of volunteerism to bring everyone together. And all of our people are volunteers who are doing this to help empower Arab Americans.”

Democratic and non-partisan candidates who wish to address the community should contact that AADC to receive the Zoom link. Each guest speaker will be given up to 5 minutes to address the gathering.

The program is supported by many Arab American organizations and community leaders including Hassan Nijem, the president of the Arab American Chamber of Commerce, and Nemer Ziyad of Ziyad Brothers Importing.

Visit the Facebook page of the Arab American Democratic to watch the Forum live and in podcast streaming by visiting: 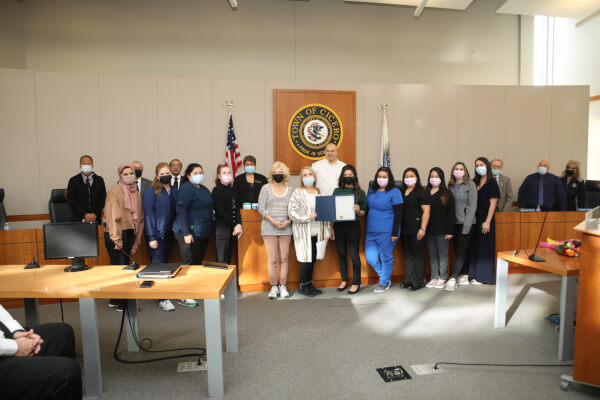 The Political Pundit Comic Strip: The Wrath of Keith Blogger 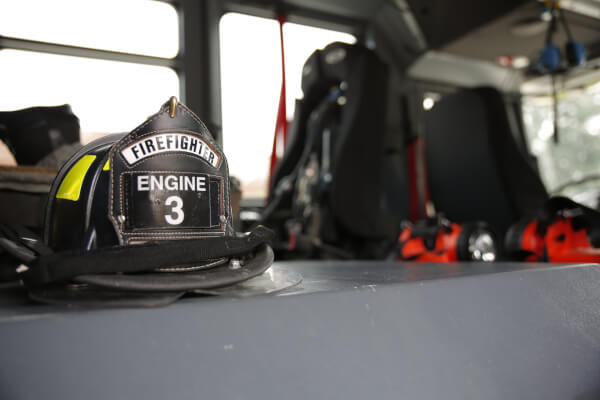