Pekau is way off base in starting fight with Gorman 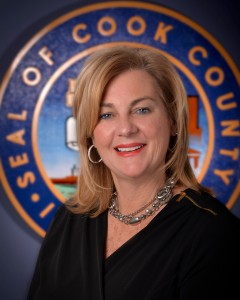 Pekau is way off base in starting fight with Gorman The mudslinging battle to elect three trustees in Orland Park has taken another ugly turn over the issue of vicious but anonymous robocalls as Mayor Keith Pekau widens his list of enemies by taking shots this time at Liz Gorman, the centrist populist who made… 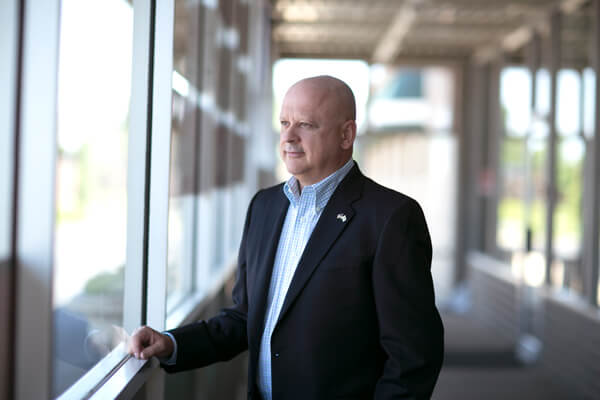 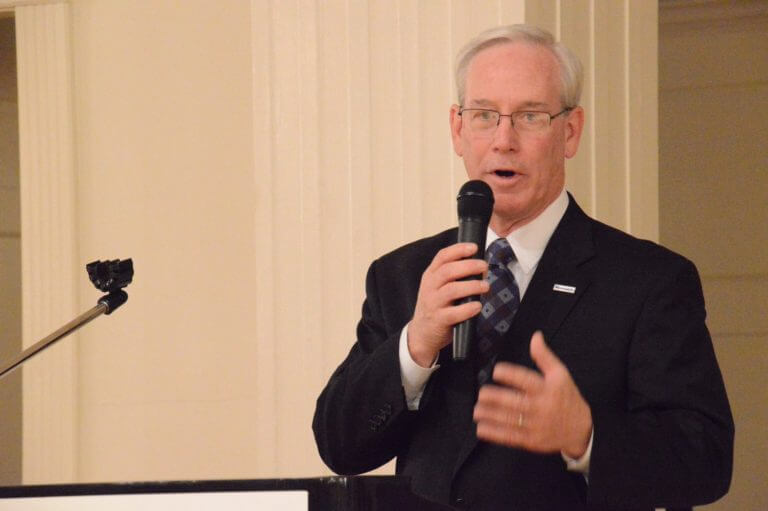 Pekau defeats McLaughlin in Orland Park mayoral race Republican challenger Keith Pekau easily unseated 23 year incumbent Dan McLaughlin as Mayor of Orland Park in a contest that focused on the mayor’s bid to boost his salary by more than 375 percent and to spike his pension from $30,000 a year to $110,000. By Ray Hanania… 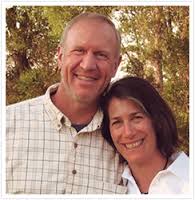 Pekau says he won’t take pension benefit The high profile battle for the office of mayor of Orland Park in southwest suburban Chicago is fueled by the board’s decision to give the 23 year incumbent Mayor Dan McLaughlin a massive salary boost and huge pension after only one term in office. The salary and pension spike has…