New fire alarm systems will be installed at Edison, Home and Lincoln schools after a rare unanimous approval by the Lyons School District 103 board.

The board approved the idea at its meeting held April 28 at Washington Middle School in Lyons.

Supt. Kristopher Rivera said after the board meeting that it is simply time to upgrade the fire alarm systems.

Interim Chief Financial Officer Marty McConahay said May 1 that the work will be done by Johnson Controls.

“They do most fire alarm systems for commercial buildings, they do a lot of things,” McConahay said. ”They put in the original systems.”

“I was able to get some competitive pricing,” McConahay said. “It’s going to work out pretty well.”

And, with students out of the school buildings because of the coronavirus pandemic, work can begin as soon as possible, McConahay said.

“We wouldn’t be testing alarms when the kids are in session,” he said.

Changes are needed because of new code requirements.

Those costs were defrayed as the district received $50,000, the maximum available, in a School Maintenance Project grant from the state.

“Each one is about $50 grand, so, basically we’re getting three systems for the cost of two,” McConahay said.

Other upcoming projects may see installing of new roofs at several buildings this summer, he said. Bids are being reviewed.

“The nice thing about the ones we’re doing is we don’t have to use any operating funds,” he said. “The roofs and three (fire) alarm systems are being paid for with Health Life Safety funds, not out of the operating capital for the district.”

He noted that the district is still working on slashing its deficit of $1.5 million with “a goal of eliminating that by June 2022.”

During the meeting, board member Marge Hubacek, who attended by phone, questioned if  the six custodians who were fired in a cost-cutting move at the April 22 meeting, would indeed be hired back.

The plan is for those custodians to be hired back if the need is evident after students return to school, Rivera said.

The six jobs were eliminated because there’s a lack of need for their work with students attending school at home.

She also asked about the three administration office workers also let go. Remaining employees have assumed the duties of the three, Rivera said.

In other action, the board unanimously approved a contract to pay Midland Paper $106,513 for copier back during the 2020-21 academic years.

During the public comment of the meeting, board secretary Charline Latronica read a letter from Valerie Fahselt, president of the parents/teacher organization at Washington Middle School.

Fahselt is disappointed six custodians were dismissed, but is “happy” that Johnson Controls, a union company, was hired. “They have a reputation of doing quality work at reasonable costs,” she wrote.

At the April 22 meeting, the board approved a settlement with Blades of Glory, a landscaping company that had been hired to work outside schools in the district.

There were several months of debate on whether the work had actually been done, with Board President Jorge Torres spearheading opposition to paying the bills.

The settlement was for 10 percent less than what Blades of Glory said was owed. The district agreed to pay the company $34, 367.50.

Asked if Blades of Glory would be hired again, Rivera said “no.” 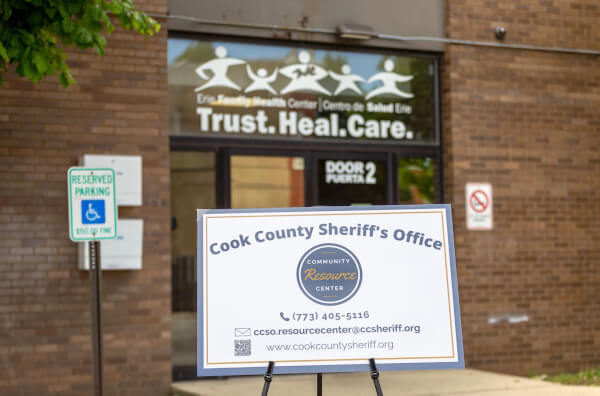 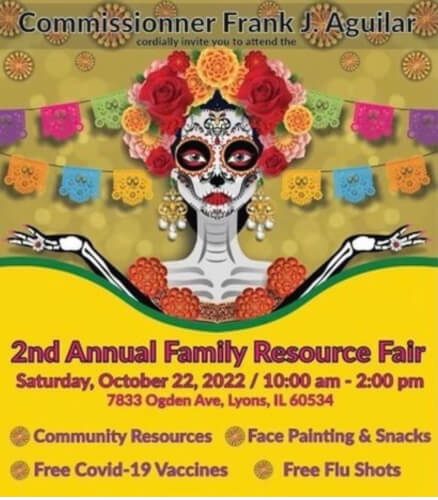