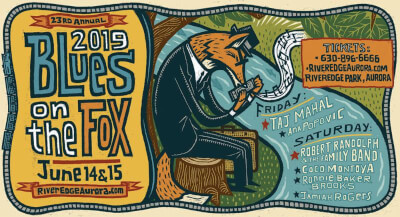 AURORA, IL, June 10, 2019 – Downtown Aurora’s 23rd Annual Blues on the Fox Festival boasts a killer line-up of longtime favorites and fresh new talent ready to jam along the banks of the Fox River, Friday and Saturday, June 14 and 15 at RiverEdge Park. 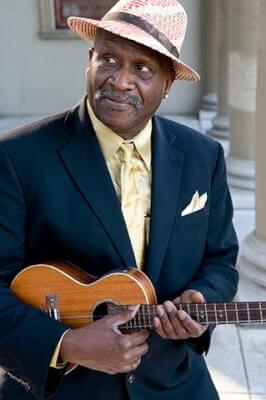 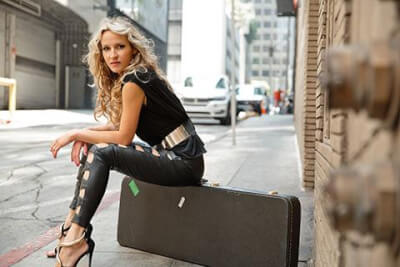 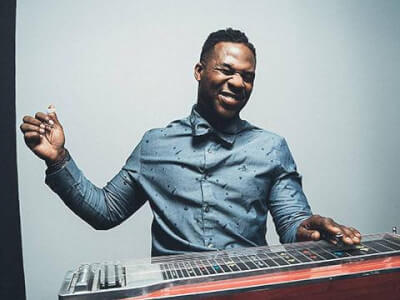 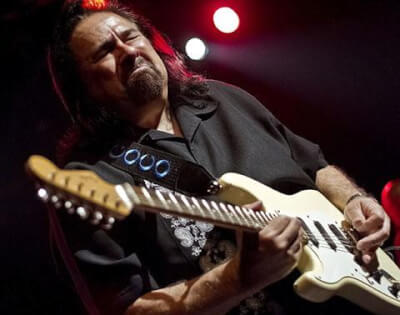 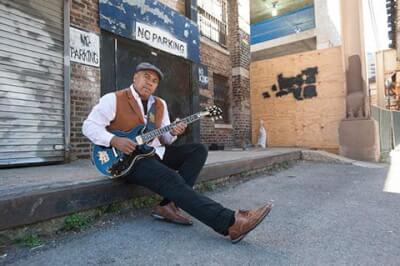 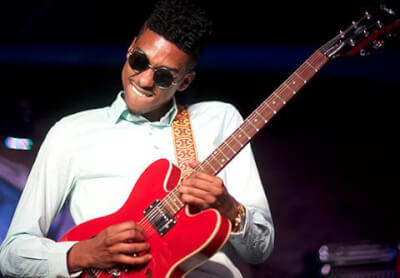 Tickets are $20 per day. Children 12 and under are admitted free to Blues on the Fox but must be accompanied by an adult 18 years or older.
RiverEdge Park is located at 360 N. Broadway, right across the street from Metra’s Aurora Transportation Center in downtown Aurora. For tickets and information, visit RiverEdgeAurora.com, call (630) 896-6666, or stop by RiverEdge’s satellite box office, Paramount Theatre, 23 E. Galena Blvd., Aurora, 10 a.m. to 6 p.m., Monday–Saturday. Tickets will also be sold on-site, both days. Fees not included.
At this event, the entire park is general admission. There will be limited bench seating in front of the stage with an area for bag chairs in between. Bench seating is first come, first served. The rest of the park is general admission for bag chairs. Bag chairs and blankets are also allowed on the lawn areas.
Blues on the Fox is sponsored by Old Second Bank, Rush Copley Medical Center, BMO Harris Bank and Earthmover Credit Union. The official radio station is 93.1 XRT FM. The RiverEdge Park 2019 Season is sponsored by Dunham Fund, Superior Beverage and City of Aurora. Park sponsor is Hollywood Casino Aurora.