Longtime Chicago Alderman Ed Burke deserves the benefit of the doubt. He’s been in office more than 40 years and despite some political controversies has never had any legal issues, until now. Yet despite the Federal indictment, Burke is innocent until proven guilty and he deserves to continue his service to 14th Ward residents pending the completion of the case. SW News-Herald 01-09-19

I’ve known Alderman Edward M. Burke from the very first day that I set foot in City Hall as a freelancer in 1976 and later becoming a fulltime City Hall reporter where I interacted with him nearly every day.

Despite some differences over some issues over the years, Burke has been one of the most intelligent and brilliant elected officials to serve in the Chicago City Council.

He was always respectful. He was always smart. And he never shied away from speaking to a controversy or to answer questions posed by the City Hall Press Corp.

Burke was and is a class act.

The unsealed indictment accused Burke of “attempted extortion” for allegedly using his position as alderman to try to “steer business to his private law firm” from a company seeking to renovate a fast-food restaurant in his ward.

Do-gooders in politics and the mainstream news media have been hounding Burke for years, complaining that as Finance Committee Chairman Burke has “managed” the city’s workman’s compensation system doling out business to his legal friends.

Burke has been a lawyer since 1968 and probably is friends with every Chicagoland law firm.

There have also been complaints that government “patronage workers” have made more claims on average than in other businesses.

But what they don’t say is that when the do-gooders are in power, they do exactly the same thing. The do-gooders give their business to their friends, too. Ironically, so does the FBI and the Justice Department. They hire their friends and pals to lucrative jobs, too.

Politicians are not the only people accused of committing crimes.

The fundamental principle of American politics is that when you win office you hire the best and most reliable people to handle government work. But in many cases, those jobs go to people you know who meet those requirements, not to people who hate you, attacked you in the election, or called you names.

Why should any politician help anyone who worked against them?

Tat’s not the issue Burke faces, but it is the dark environment that has been gathering over his reputation by the media and his political rivals. Burke is charged with allegedly muscling a business based in his ward for legal business. It’s an allegation the FBI is making. It’s not a fact.

Burke was elected as alderman representing the Southwest Side Ward a year after earning his law degree, and during all that time, more than 49 years, Burke has never been charged with a crime.

So I say Alderman Burke deserves the right to defend himself. He is innocent until proven guilty. He deserves to continue to serve in office as he responds to the FBI assertions and allegations.

Burke deserves to be treated with respect not just because that is what the U.S. Constitution provides, but because Burke has served the public since 1969 and the worst that can be said is he made political choices and decisions some hypocrites dislike.

It’s not easy fighting the Justice Department, which is plagued with its own political biases, such as allegations that Special Prosecutor Robert S. Mueller is engaging in a politically motivated witch hunt and fishing expedition against his political foe President Donald J. Trump.

Burke, 75, may be found guilty, if the case ever makes it to trial. Or, he may be vindicated and found innocent.

But until then, Burke’s history display is one of proud public service, whether you agree with him or not in today’s whacky and wild political environment in which name calling and political rivalries trump the truth.

(Ray Hanania is an award winning former Chicago City Hall reporter. Find more background on this and other columns on his website at www.Hanania.com, or email him at rghanania@gmail.com.) 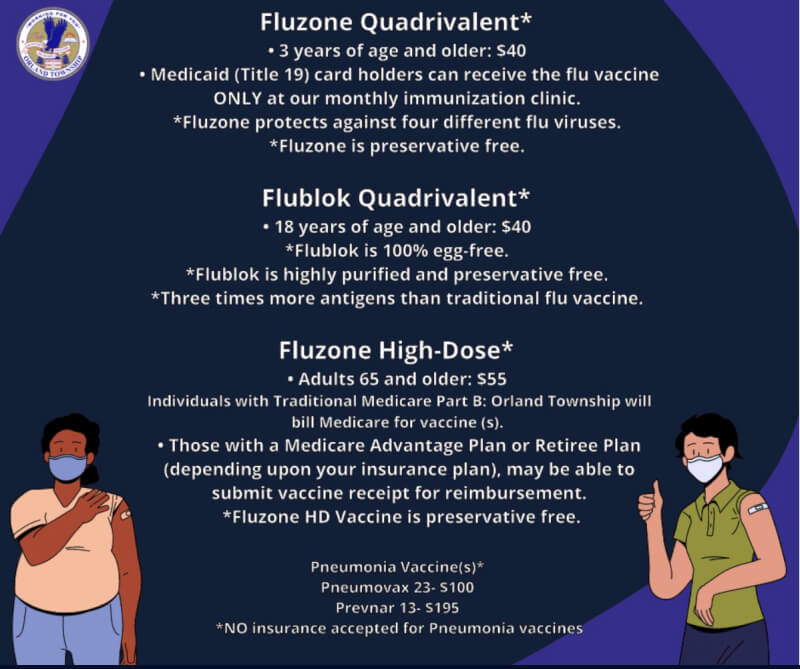