Newman pushes amendments to the Violence Against Women Reauthorization Act

U.S. Representative Marie Newman (IL-03) voted on Wednesday to pass the Violence Against Women Reauthorization Act (VAWA) of 2021, H.R. 1620, to reduce and prevent violence against women by authorizing funding for victim services grants, prevention, training, education, among other programs.

Two amendments proposed by Congresswoman Newman passed with today’s legislation, including one which would establish the first-ever grant program dedicated to supporting LGTBQ+ women and separately, an amendment to provide targeted resources for women survivors in small businesses.

Introduced in partnership with U.S. Representative Ayanna Pressley (MA-07), one amendment would create a first-of-its-kind grant program to combat domestic violence against LGBTQ+ individuals through prevention education, outreach, training to victim service organizations and other entities.

“Domestic, sexual, and emotional violence is a tragic fact of life for far too many women in our country, especially including those from our LGBTQ+ community who, in nearly every category, face higher rates of violence than straight women. Violence against transgender Americans, particularly Black and Brown transgender women, has become a national epidemic,” said Congresswoman Newman.

“That’s why as part of the reauthorization of the Violence Against Women Act, Rep. Pressley and I proposed this critical amendment to ensure that a portion of federal grant funds as part of this legislation are targeted towards services and resources for our LGTBQ+ survivors and communities. This new grant program is specifically designed to combat domestic violence against LGBTQ+ individuals through prevention education, outreach, training to victim service organizations and other entities.”

“The Violence Against Women Act is about saving lives and ensuring justice for survivors who have suffered in silence for too long,” said Congresswoman Pressley. “But until now, Congress’s efforts have overlooked the hurt and harm felt by LGBTQ+ survivors, especially trans women of color. I’m proud that this year’s Violence Against Women Act included my provision to create grants and services dedicated to serving members of the LGBTQ+ community. I am grateful to Rep. Newman for her partnership on this priority and look forward to seeing this critical legislation signed into law.”

A separate amendment introduced by Congresswoman Newman would ensure the legislation extends domestic violence resources and outreach to the smallest of small businesses. Specifically, the amendment would require grant recipients from the National Resource Center grant program to extend concentrated outreach to microbusinesses through written materials, live trainings, and online resources. These resources would help microbusinesses develop and implement workplace responses to assist employees who are survivors of domestic and sexual violence.

“Passing the reauthorization of the Violence Against Women Act is not only a critical step forward in strengthening the tools to reduce and prevent the next abuse from ever happening but it will also ensure we have resources and outreach in place to support survivors as they carry on with their everyday lives, especially in the workplace,” said Congresswoman Newman. “For many survivors, their employment is critical to having economic independence from their perpetrator. This is why we must ensure resources are in place for workers who have experienced violence. Unfortunately, domestic violence affects all women across all working fields and of all levels of income. Through this amendment, we are providing much-needed resources to support women working or running our smallest of small businesses.” 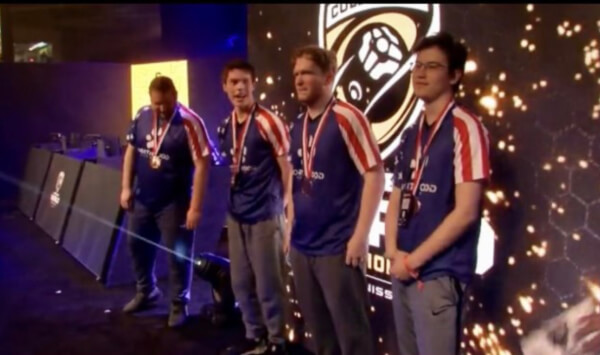 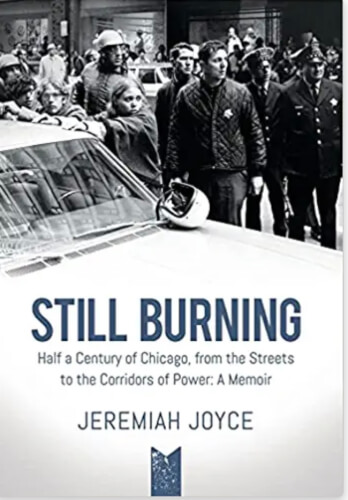