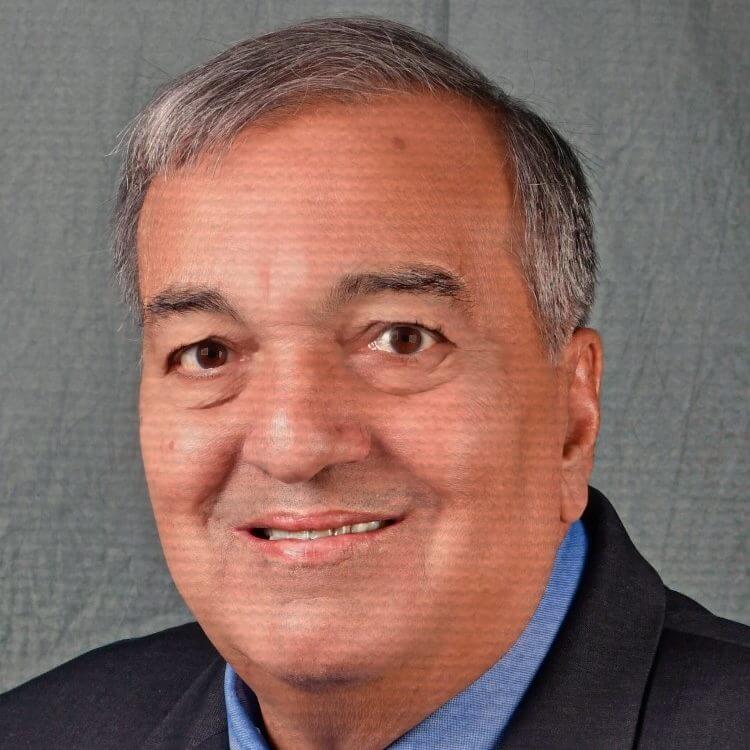 Crestwood Mayor indicted in alleged bribery scheme involving Red-Light Camera services The mayor of Crestwood, Louis Presta, has been indicted by a Federal grand jury for using an interstate facility in aid of bribery, and lying to federal law enforcement about his request and receipt of benefits from a representative of a red-light camera company…

Alderman Burke deserves fair treatment Longtime Chicago Alderman Ed Burke deserves the benefit of the doubt. He’s been in office more than 40 years and despite some political controversies has never had any legal issues, until now. Yet despite the Federal indictment, Burke is innocent until proven guilty and he deserves to continue his service…