One of my favorite shows is American Pickers starring antique masters Mike Wolfe and Frank Fritz, but the next best thing is actually browsing through real vintage antiques and household items that are over 100 years old. So it was a lot of fun Saturday to inspect and peruse through the antiques and collectibles on display at the Vino & Vintage festival at Candlewick Lake in Boone County in northern Illinois.

Candlewick Lake opened up its gates Saturday (June 10, 2017) to the public to join residents in a day-long festival of music, food and antiques along the lakeshore of the 210 acre private gated community that offers excellent fishing and boating for residents.

Hosted by Dandy Donuts, the successful Lake Side Cafe restaurant and donut shop along the lake in Candlewick, and “Rags to Vintage,” the Vino & Vintage festival featured more than 40 artisans who were selling a wide range of antiques and handmade novelties.

The weather was perfect and the breeze over Candlewick Lake carried the live music that danced through the park area and beach behind the Candlewick Lake recreation center. Funds from the small entrance fee of only $5 went to support the Boone County Animal Shelter auxiliary in Poplar Grove.

Organizers said they hope to make the festival an annual event at the lake.

Candlewick is a manmade lake with some of the best fishing in northern Illinois including Northern Pike and Large Mouth Bass. The privately managed gated community includes more than 2,500 homes and 5,000 residents, and features a 9-hole golf course, recreation center with a health club, Dandy Donuts, the Lake Side Cafe, health club, sandy beach and swimming pool. Many of the homeowners own pontoon boats that are common on the lake, although there are also many jet skis and speed boats with a maximum horsepower of 70.

It was fun and I enjoyed it a lot. My 16 year old son spotted something that I remember my father and mother purchasing for the family back in the 1960s, a lawn game that we played together as a family. It was a croquet set of colored mallets, balls, stakes and hoops. It was only $31 but $31 brought back a lot of great memories and and enthusiasm to revive the game in our backyard. Who knows, maybe it will be an olympic competition someday.

But there was so much more. Lake Side Cafe offered a special menu that include toasted bagels with sausage and eggs, and Dandy Donuts offered freshly made hot donuts that are great.

Candlewick Lake is also organizing several more events that will be open to the public including a Lakes & Links Fest, organized by CWL volunteers, that will be held Sunday, August 27th from noon to 5pm, and a LaketoberFest this October that promises to be even larger and more fun for residents and the public at large, a great way for people who are looking for a lakeside lifestyle to see Candlewick themselves.

Organizers said that Laketoberfest will be held October 14th and feature another awesome vendor show, a chili cook-off, craft beer, live music, and Steve Summers from 95.3 The Bull will be on site. They will use the event to raise money for a local breast cancer chapter.

Here are some photos from the Vino & Vintage festival: 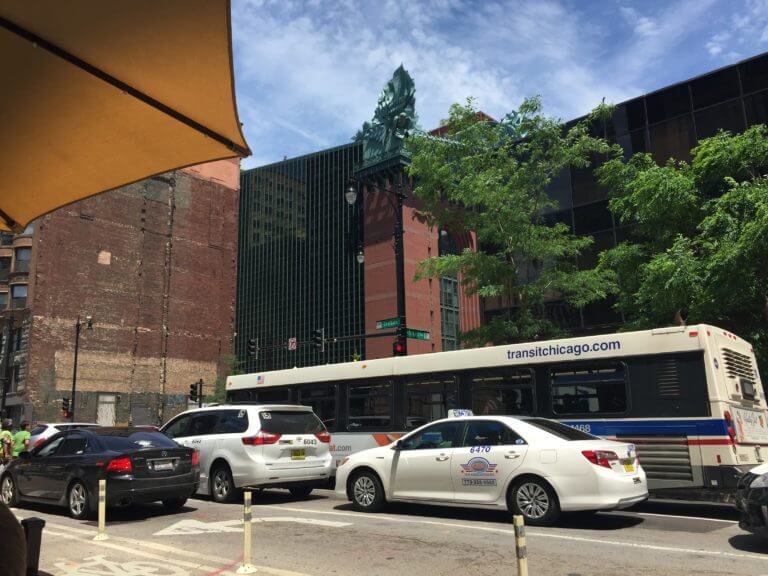