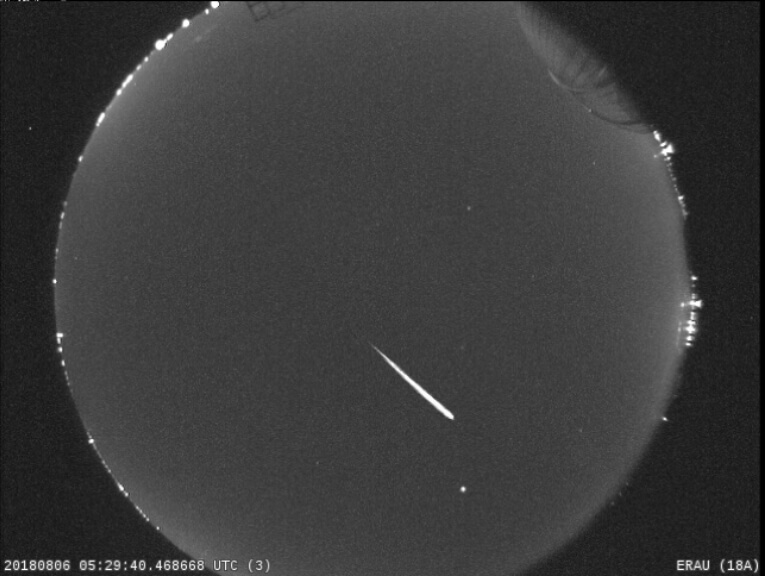 Trump releases winners of 2017 “Fake News” Awards 2017 was a year of unrelenting bias, unfair news coverage, and even downright fake news. Studies have shown that over 90% of the media’s coverage of President Trump is negative. Below are the winners of the 2017 Fake News Awards. 1. The New York Times’ Paul Krugman…