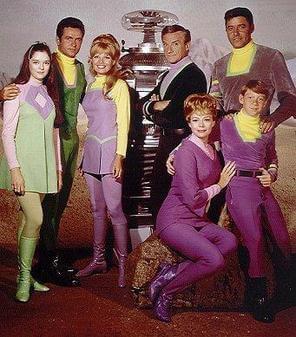 How did Netflix manage to ruin “Lost in Space?” I grew up pining for science fiction on TV in an age when science fiction was both scary and exciting. One of the best TV series was “Lost in Space” which aired from 1965 until 1968, three seasons, projecting into a future called “1997.” In 1998,…