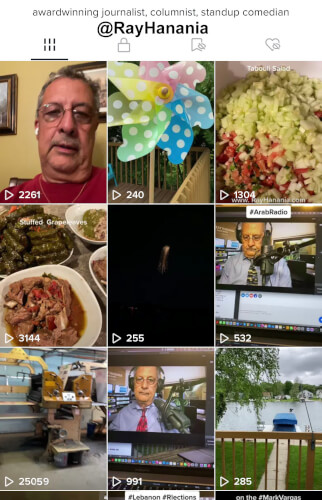 Due to the pandemic, TikTok saw a surge in popularity as people were stuck at home and looking for ways to entertain themselves.

The app quickly became the most popular free app in the world, entertaining millions of users worldwide as they were stuck at home during the lockdown.

According to an analysis by MoneyTransfers, TikTok has hit the significant milestone of seeing over $3.7 billion in lifetime global app store consumer spending as of Mar 31, 2022. 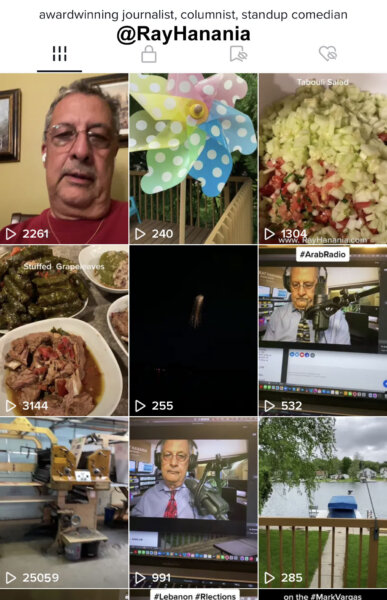 Ease of Content Generation: According to MoneyTransfers CEO Jonathan Merry, “Tiktok users have massive spending power. Aside from its largely Gen Z audience, 14% of TikTok viewers agree that they spend more on a product once the platform is involved.

He added, “Almost half of TikTok users have acknowledged buying anything after seeing an ad on the app. As a result, #TikTokMadeMeBuyIt was the most popular hashtag in 2021.”

Tiktok has taken the world by storm, with no doubt about it. TikTok is most notable for its ease of content generation. Users may simply generate content using their phones, then add a background, stickers, filters, and emoticons to complete it. They may even post it on social media for feedback and comments.

Now that more companies are utilizing TikTok to raise brand awareness and engage with a younger audience, it’s becoming increasingly popular among them.

No Stopping Popularity of TikTok

TikTok has seen significant development since its inception, and it’s now accessible in 150 countries and has 2.6 billion downloads worldwide. Every eight seconds, someone joins TikTok for the first time. Full story and statistics can be found here: TikTok App’s Lifetime Consumer Spending Surpasses the $3.7B Mark