The opening ceremony concluded with local residents leading attendees with the singing of ‘Lift Every Voice and Sing.’

Last December, Juneteenth was unanimously approved as a recognized Cook County holiday by President Preckwinkle and the County Board by ordinance chiefly sponsored by Commissioners Stanley Moore and Dennis Deer.

This year’s celebration marks the first under this new status. 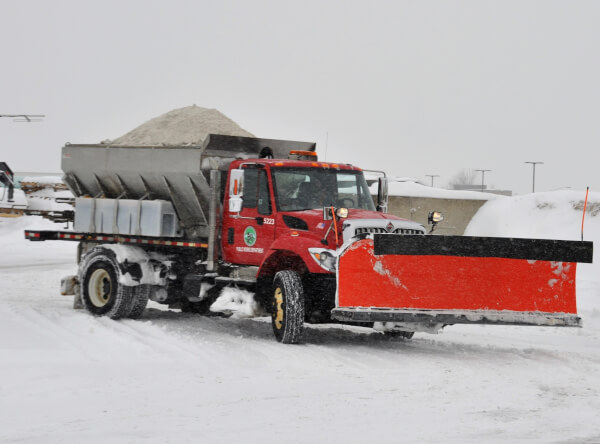