Landek announces over $155 million in funding for local school districts 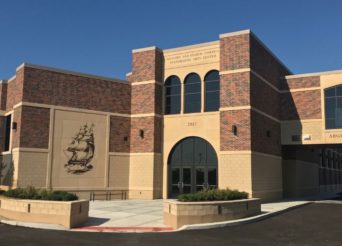 Landek announces over $155 million in funding for local school districts

The funding comes as part of the latest federal COVID-19 relief packages and is meant to address challenges caused by the pandemic.

“Now that the end of the pandemic finally seems to be in sight, this new funding will help local schools move forward into a brighter future,” Landek said. 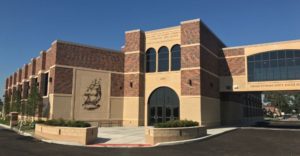 “Local teachers, schools and students have put up with so much during the pandemic, and it’s great that they’re getting some support for their hard work going forward.”

The majority of the money will come from the recently passed American Rescue Plan, and provided that 20% is used to address losses in learning, schools will have some flexibility regarding how the remaining funds are spent. 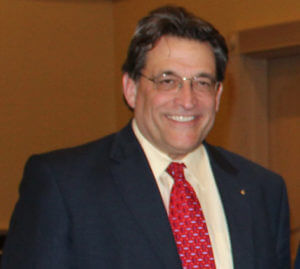 The school districts set to receive funds are:

In total, Illinois schools will receive nearly $7 billion in funding.

Latest posts by News Editor (see all)
SHARE THIS STORY