Trump trial driven more by politics than truth There is absolutely no basis for a conviction of ... 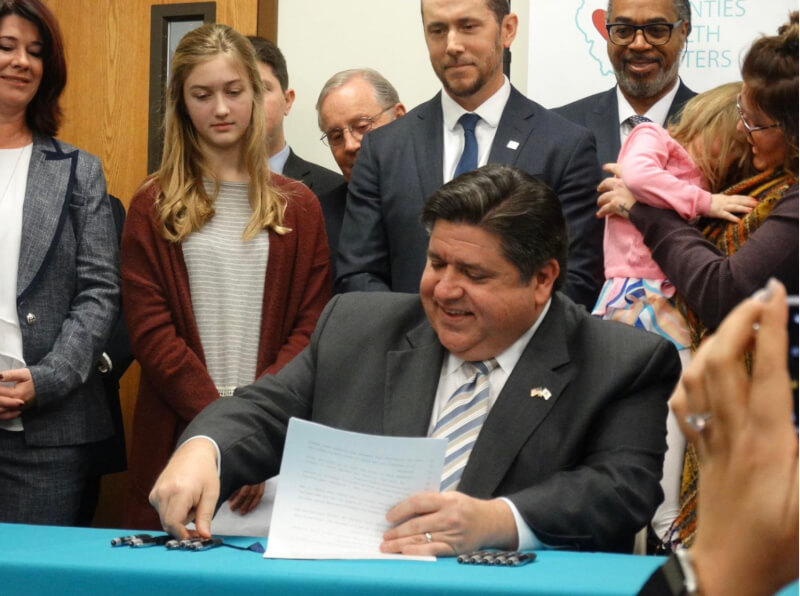 Seniors are pushed aside in Illinois COVID-19 vaccination program

Pritzker Announces the Next Phase of COVID-19 Vaccine Distribution Plan, Lowers Vaccine Age to 65 Phase 1B Follows ACIP Guidelines, But Prioritizes Equity and Protects Most Vulnerable Illinoisans by Lowering Vaccine Age to 65 from 75; Vaccinations for Expanded Phase Will Begin When Phase 1A is Substantially Complete Building on guidance by the Centers for… 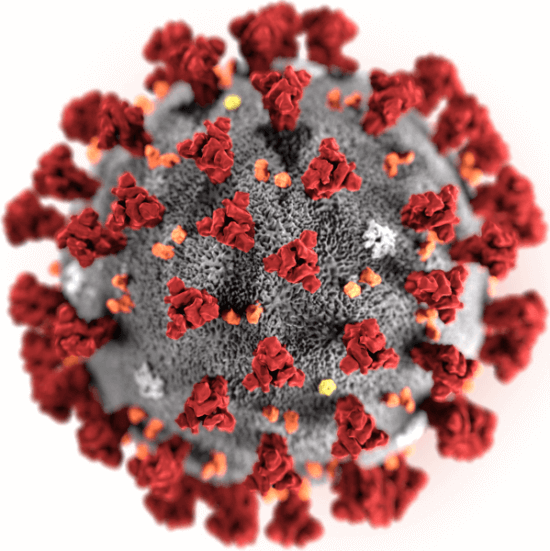 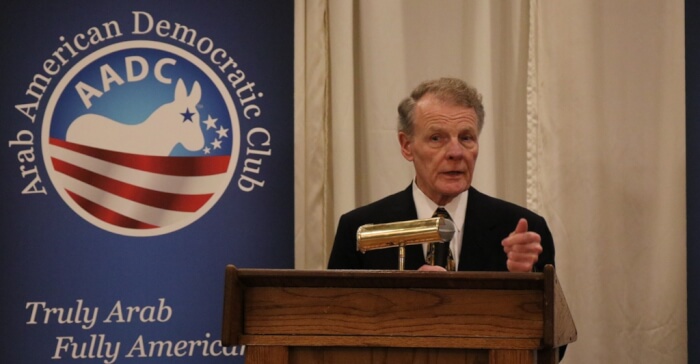 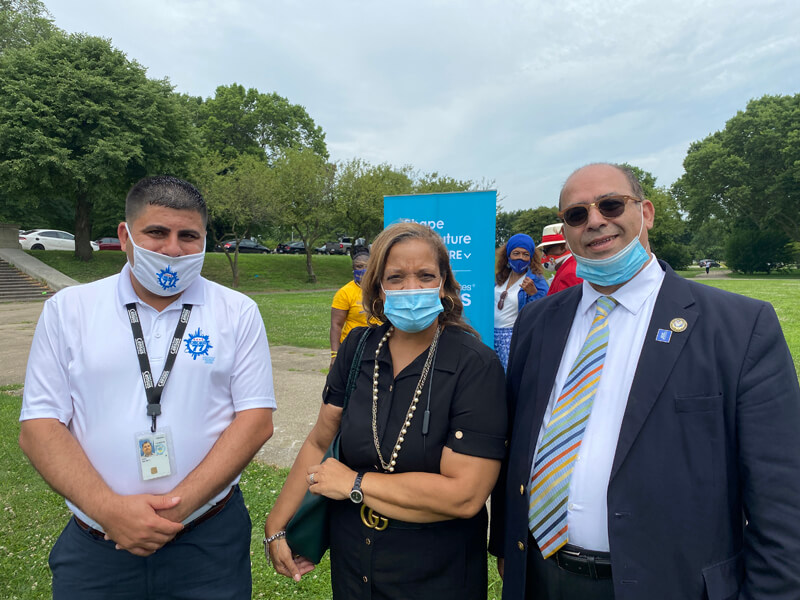 Illinois Census recognizes needs of Arab Americans U.S. Census stresses importance of including Arab Americans and Muslims in the 2020 Census count during event at DuSable Museum of African American History on Wednesday. The Census has hired several Arab Americans to assist from Chicago and is receiving support from the influential American Arab Chamber of… 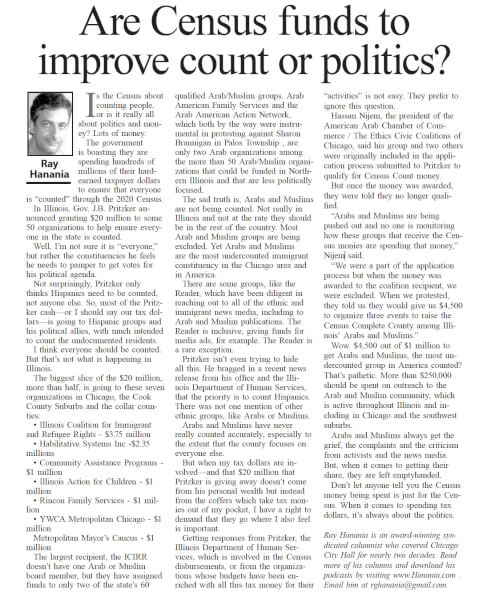 Pritzker joins Federal, State and Local Leaders to break ground on next phase of Springfield Rail