Three Lyons residents have been charged with the armed robbery of a man they lured into an apartment building basement with the promise of sex, Lyons Police Chief Thomas Herion said.

Once in the basement with a woman, the victim was approached by two men with a handgun, who then stole $3,000 from him, Herion said.

Charged are Cortland Butler, 42, and his brother, Corey Butler, 46. They shared a third-floor apartment at 4115 S. Lawndale Ave., Lyons, with Bianca Murphy, 28, who has also been charged with armed robbery, Herion said at his office on Jan. 29.

The trio was charged with the armed robbery of a man around 2 p.m. on Christmas Eve, Herion said.

“(The man) called Bianca for sex. She met him by the building. She went into his car with him. They went to the lower level of the building,” Herion said.

Cortland and Corey Butler were waiting there, and forced the man into a room. “(They) put a gun to the back of his head and stole approximately $3,000 from him,” Herion said.

“After they stole his money, they escorted him out of the building,” Herion said.

“He left, called 911. They stayed in the building. Upon doing a cursory search of the area and talking to people in the building, it was determined they lived in Apt. 10 on the third floor,” Herion said. 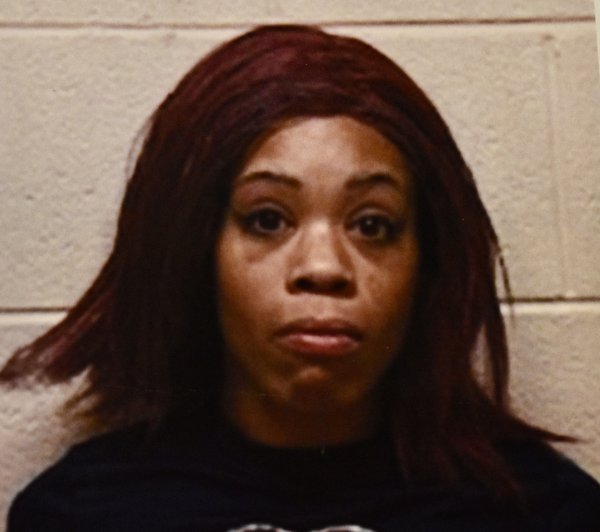 Bianca Murphy was charged in the Christmas Eve armed robbery. 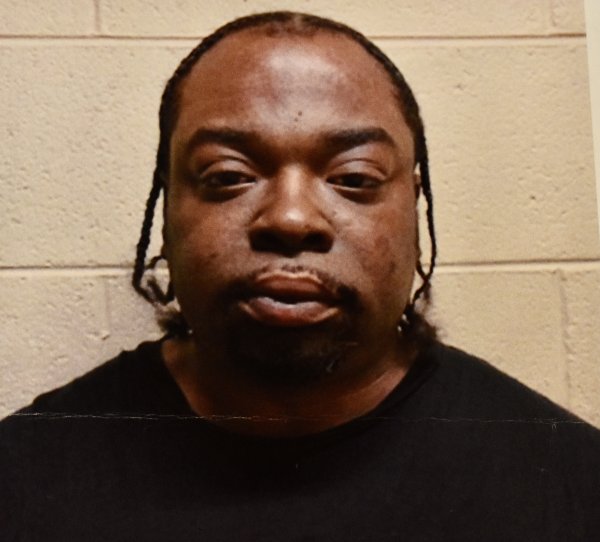 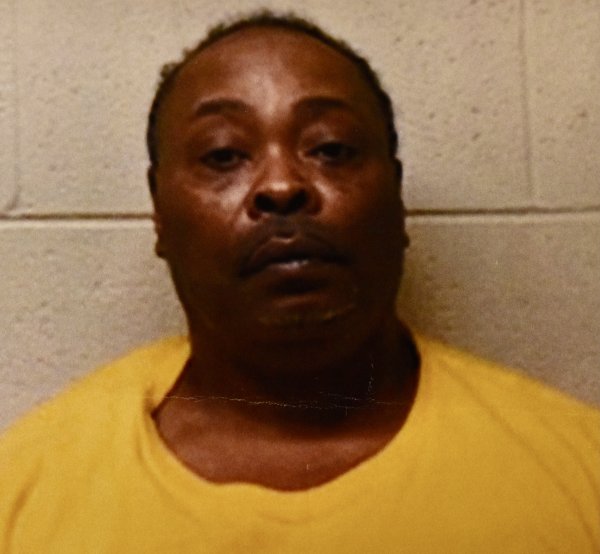 The three were taken into custody there, identified by the man and arrested, Herion said.

Police recovered approximately $840 which was hidden in Murphy’s clothing, and another $900 in the apartment, Herion said. The gun was recovered, he said.

The Butler brothers and Murphy are being investigated for an armed robbery in which a Zion man was robbed at gunpoint of $80 on Nov. 29, Herion said.

Not happy with the take, they drove the victim to several Cash Station machines where he would withdraw more money for them, Herion said.

However, the man broke free from there at a Walgreens in Elmwood Park, Herion said.

“He got a little distance from them and fled into his van, was able to get his van started and flee the area and call the police,” Herion said.

The Butler brothers told police about other cases, “but nobody reported them,” Herion said. “Why? Because (the victims) might be married.”

“They probably did a minimum of three armed robberies, maybe more,” Herion said. “But, again, when you don’t have victims, it’s difficult to prove.”

“Armed robberies are very difficult to prove because most people don’t do armed robberies in their own backyard. You armed rob in areas where you have the ability to escape, (Interstate) 55, Ogden Avenue.”

Corey Butler is no stranger to the charge. He was released from prison in February 2020 after having served 18 years for multiple armed robberies, Herion said.