Lyons Police Officer Frank Formato, a 19-year veteran of the department, will be promoted to sergeant at the Aug. 4 meeting of the village board.

Village Manager Tom Sheahan told the village board at its July 21 meeting that Formato was the highest-testing eligible individual among those who took the sergeant’s exam given in February.

On July 16, the Lyons Police Commission had recommended that Formato be promoted, Sheahan said. The village board unanimously agreed.

Formato has been an officer in charge, a supervisory position, for the past four years, Sheahan said. In recent years, Formato was also an evidence coordinator and a field training coordinator for the Lyons police, Sheahan said. 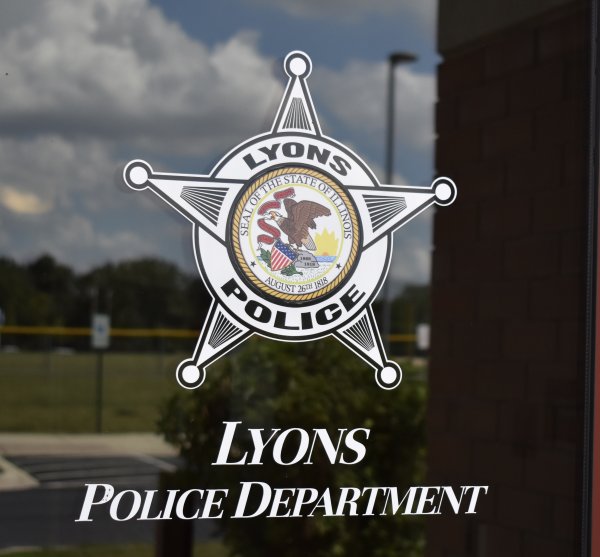 Formato is a graduate of a police supervision school offered by Northwestern University, “a very prestigious school,” Shehan said.

“Formato has the experience and the ability to lead all personnel. He leads by his example, his lengthy accomplishments here at Lyons,” Sheahan added.

Mayor Christopher Getty added: “I think Mr. Formato will do excellent in his new position.”

Four new police officers will also be sworn in during the 7 p.m. Aug. 4 meeting of the village board.

Social distancing will be observed in the board room on Aug. 4 to ensure room for friends and family members, Getty said.