The village of Lyons plans to install bike racks at the Village Hall and next door at Veterans Park, Mayor Christopher Getty said.

He discussed the plans during the village board’s finance committee meeting Monday night.

“One would be for this building,” Getty said. “We’re going to put it on the north end, near the police (station) doors, which is near the park.”

“We’ll add a minimum of two – it could be three – in Veterans Park,” Getty added. “We do not have bike racks at that park.” 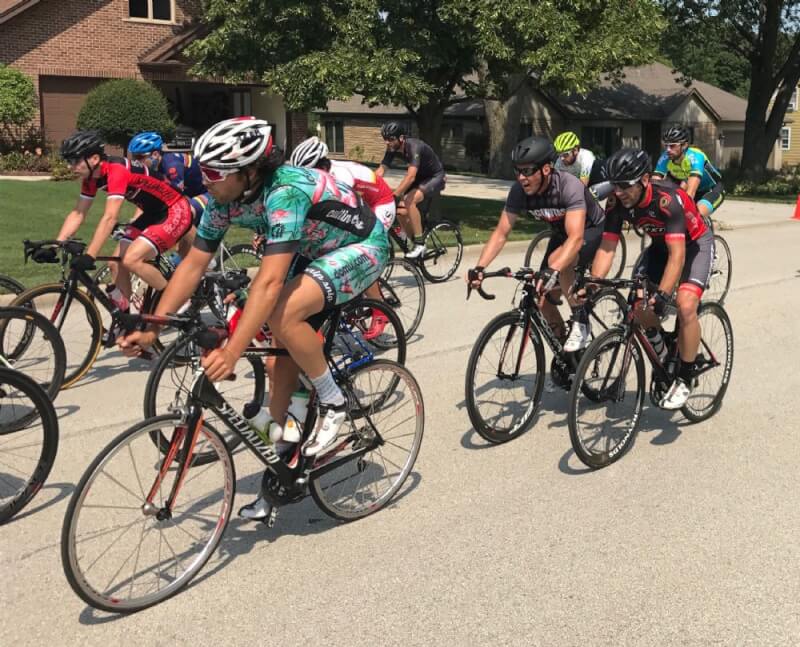 The village also plans to install two benches near the north entrance of the village hall, where the new bike rack will be located, Getty said.

That’s the entrance  used to reach the community room in the village hall, in which many events are held.

The benches can be used by people who are coming to events in the community room, or if they are waiting for rides, Getty said.

“That’s a large entry area, lot of concrete there, so there’s plenty of space for them,” Getty said. “Those will be going up very soon.”

Trustee Patricia Alonzi asked if the police have any officers patrolling the village on bikes this summer.

“We have two bicycles that are used from time to time, but we do not put officers on a regular beat on bicycles,” Getty said. “We use them from time to time for events like the Father’s Day Car Show, things of that nature.”

“We’re always open for suggestions if you feel an officer should be on a bike for a particular event or just to have one on a bike,” the mayor told trustees.