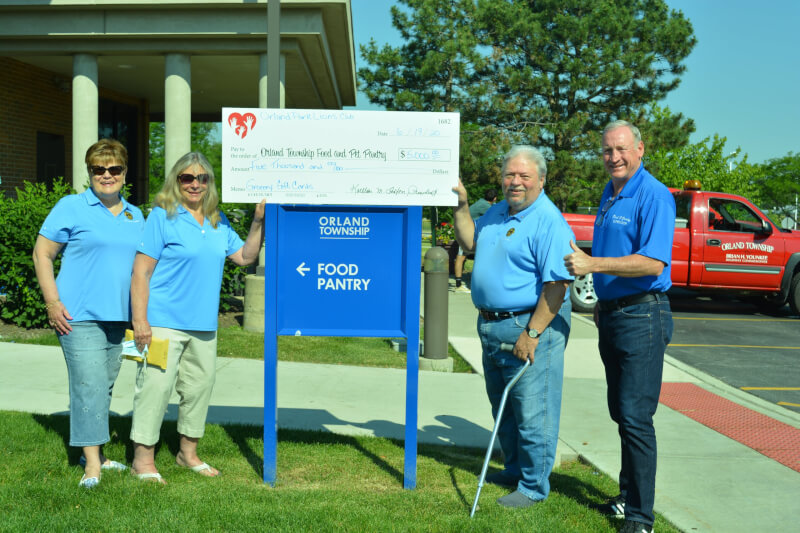 Orland Township was honored to accept a substantial donation from the Orland Park Lions Club for the Food Pantry’s Grocery Distribution to assist residents experiencing financial hardship due to the COVID-19 pandemic, according to the office of Township Supervisor Paul O’Grady.

The Orland Park Lions Club donated $5,000 in gift cards to local grocery stores which were distributed with boxes of non-perishable food, water, fresh produce, bakery items, meat and other household necessities to residents at the Township’s drive-thru distribution.

“We are so fortunate to have such wonderful community members who are willing to lend a helping hand to others during a time of need,” said Supervisor O’Grady. “The gift cards from the Lions Club will help residents to purchase additional grocery items for their families. We can’t thank the Lions Club enough for their generosity.”

The Township held its fourth grocery distribution to assist residents experiencing financial difficulty due to the COVID-19 pandemic on Friday June 19. 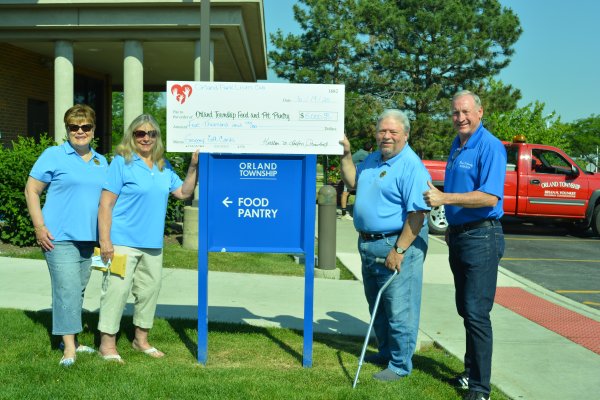