Pitching, defense and patience paid off for the Brookfield Stallions baseball team.

The Stallions beat the Brookfield White Sox, 12-7, on the Babe Ruth Senior Field at Sedgwick Park in La Grange on Aug. 11.

“It was big. This is our 10th year in the league and our second time making it to the championship (game). We finally won for the first time ever. The defense was great behind me,” Kleinmeyer said.

The Stallions led 6-0 early. The White Sox trimmed that to 7-6 before the Stallions pulled away.

“I could have pitched better. The White Sox put up some hits on me. I’m getting older,” Kleinmeyer, 29, said. “I’m tired. I need a beer.”

Pitching well under pressure is not unusual for him.

Back in 2008, Kleinmeyer’s pitching helped Brookfield’s Western Conference Babe Ruth team win the state championship. “We lost in the regional championship to the Hammond Chiefs,” he recalled.

When he’s not playing baseball, Kleinmeyer drives a truck for Cintas Uniform Services.

Joe Hnojsky led the Stallions with three hits Sunday. Kyle Halverson added a triple and a double. The team won 18 of its last 20 games, and swept through the La Grange MABL playoffs.

After losing its first playoff game, the White Sox won four straight games to advance from the losers bracket and play for the championship game.

“I think we’re just going to go to the bar and run up a huge tab,” Kleinmeyer added with a smile. 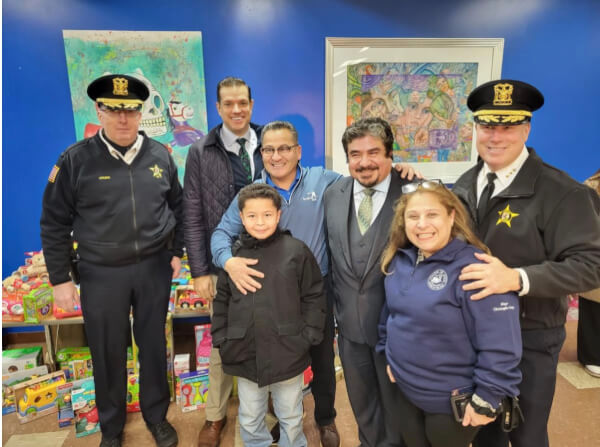