Proposal includes provisions for expungement, equitable participation in the industry. The Illinois Senate on Thursday May 30, 2019 voted 38-17 to approve the legislation after about 40 minutes of debate. It must still pass the Illinois House.

Recreational cannabis could soon be legal in Illinois under legislation cosponsored by State Senator Martin A. Sandoval (D-Chicago) that passed the Illinois Senate Wednesday.

House Bill 1438 would allow individuals over the age of 21 to legally purchase and possess cannabis for recreational purposes in Illinois.

The measure would also allow for the expungement of minor cannabis offenses and create programs to encourage minority participation in the industry.

“If we’re going to legalize recreational cannabis in Illinois, we need to do it in a fair and equitable way,” Sandoval said. “I feel confident that we’ve struck a good balance with this legislation.”

House Bill 1438 would create a Social Equity Program, which will foster minority participation in the cannabis industry by providing grants and loans to defray the costs of participating in the market.

It also establishes the Recover, Reinvest and Renew Program (R3), which would provide grants to minority communities to help resolve the negative effects of the illicit cannabis market.

Cannabis businesses are also required to submit an annual report on their employee and contractor diversity.

“The cannabis market has had significant negative effects on people of color both in terms of their lack of participation in the industry and the impact the illicit market has on minority communities,” Sandoval said. “These provisions are going to provide needed opportunities in this market for minorities and start repairing the damage that decades of marijuana prohibition has had on underserved communities.”

The legislation also provides for the expungement of some marijuana offenses. Any arrests for minor cannabis offenses under 30 grams would be expunged automatically under House Bill 1438.

It would also create a process by which individuals with higher level cannabis convictions could see their records expunged.

“Our criminal justice is incarcerating non-violent drug offenders who pose no threat to the public at an alarming rate,” Sandoval said. “It’s time to stop imposing overly harsh penalties on these men and women and allow them to integrate back into our society.”

House Bill 1438 will now go to the House of Representatives for concurrence. 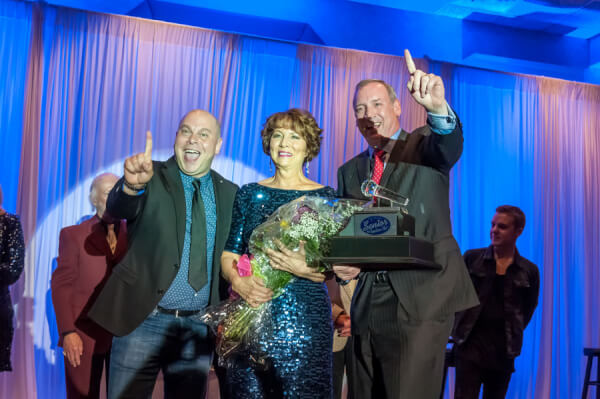