Orland Park Mayor Keith Pekau is blaming others for a series of ugly and nasty robocalls that have been polluting the contested elections for Trustee in the Village of Orland Park. Instead of raising issues, illegal the robocalls are raising concerns about who should be running the village and Pekau is not helping

Some voters in Orland Park’s hotly contest battle for trustee have been slammed with nasty robocalls throwing mud with little real facts produced by an anonymous source.

Whenever you hear a robocall or receive a flyer or mailer that doesn’t identify the sender, you can be sure it’s probably filled with a lot of lies. Otherwise, why wouldn’t the people sending them out put their names to them?

Three trustee spots are up for election April 2 in Orland Park.

The first one attacked Trustee Kathy Fenton and Clerk John Mehalek and accused their “lawyer” supporters associated with Griffin as being involved in “conflicts of interest”. The robocall attacked Ruzich, and trustees Dan Calandriello and former Democratic Committeeman and Orland Park Trustee Michael Carroll.

Carroll, I don’t really care about. He’s personally and viciously attacked me repeatedly over the years, angry because his pal, also a former Democratic Committee Dan McLaughlin got blown out of office in April 2017. But Ruzich has been a very good trustee voting on both sides of the divided village of Orland Park board based on the issues. Calandriello is a former neighbor whom I knew when he was a young teenager and I introduced him to McLaughlin when he expressed an interest in entering politics.

The robocall touched on a popular complaint that Ruzich’s slate had sought to remove their rivals from the ballot, the People Over Politics party slate headed by Cindy Katsenes, William Healy and Michael Milani. The move was politically stupid and reflected badly on Ruzich’s slate. Several residents complained that the two individuals who voted them off the ballot, Fenton and Mehalek should have recused themselves because they not only signed but they circulated petitions for the Ruzich slate.

And then there was a second robocall, that this time targeted Village Manager Joe La Margo. La Margo is between a rock and a hard place, especially since the incumbent trustees created a bad situation for him when they proposed making the mayor’s position fulltime and giving him a huge salary increase and a huge pension. But that was intended for McLaughlin, who lost his re-election not because of my writings, but because of greed. The pension and salary hike were intended for McLaughlin.

Instead, an unknown candidate who normally would have had no chance of winning office swept in as the village’s new mayor, Keith Pekau. La Margo has been forced to do a balancing act between the now divisive village government.

That’s why this election is so important. The two sides have been unable to come together.

Pekau is not the smartest politician. He’s turned friends into enemies and pushed away potential allies. He really believes voters chose him for mayor rather than the reality that voters would have elected anyone because they were angry with McLaughlin’s greed. McLaughlin did a lot of good things over the years, but this was a terrible way to exit government. It’s easy for Pekau to blame everyone else except himself.

Of course, the first person blamed for the robocalls was Pekau. He is associated with some far rightwing extremists who have done this before. But Pekau insisted that he had nothing to do with producing the ineffective, stupid and strategically detrimental robocalls. But instead of stopping there, he went further and at a meeting this past week blamed someone else, a former Orland Township official who is no longer involved in local politics but who is very popular.

I’m not going to mention her name, although most people can guess, because while Pekau and Carroll have not hesitated to throw mud, she hasn’t participated in the election fray. But Pekau believes she is planning to run for mayor in 2021. It could be a crowded field. Rumors are strong that Township Supervisor Paul O’Grady also wants to run, too.

In blaming her for the robocalls, you have to wonder if that was honest or just a strategy to deflect responsibility. Did Pekau or one of his allies produce the robocalls?

The robocalls violate state and Federal laws. Politicians and political action committees are required to identify themselves as the source of the robocalls, and also election-related flyers and mailers. If they don’t, they could face not only massive fines abut possible jail time. Not to mention the public shaming of being associated with mudslinging and infantile behavior that reflects badly on their leadership.

Instead of blaming the robocalls on other people, Pekau should focus on his own actions.

And hopefully voters will ignore the robocalls and the mudslinging.

Public officials should be selected by the voters, the taxpayers who fund the government that is supposed to serve them, not selected by political or special interests.

Politics often becomes personal but it shouldn’t be. So, I am not going to transcribe the robocalls; copies were sent to me by several people who received them.

I’ve covered Orland Park politics and elections since the early 1980s. This has got to be the worst I’ve ever seen. The ugly namecalling robocalls add a stench that just drags Orland Park down where it doesn’t belong. 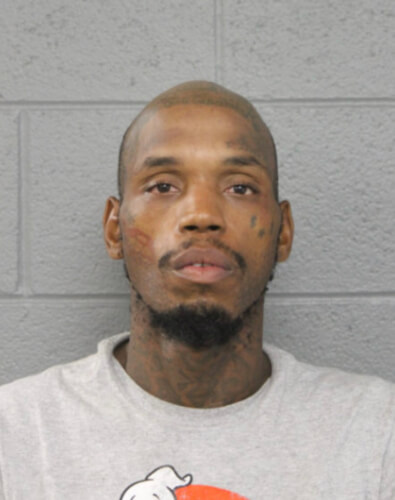 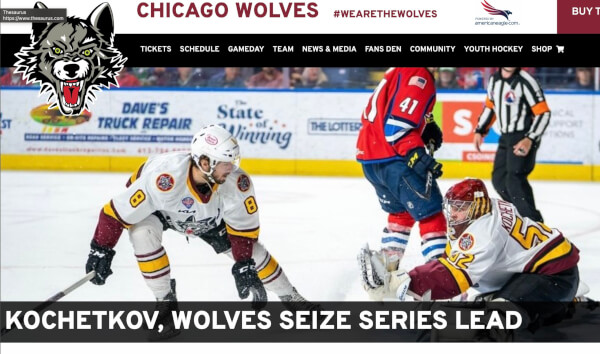