“Addressing harassment, increasing access and ensuring equality of all forms are issues of great importance to the Democratic Party of Illinois, and the time and commitment that Comptroller Mendoza, Senator Bush and Representative Ammons showed in assembling these recommendations underscores the priority we put on getting this right. I’m truly grateful for all who shared their time, their personal experiences, and their commitment for change with the Anti-Harassment, Equality, and Access Panel.

“A great number of the Panel’s recommendations are now in place within the Democratic Party of Illinois, including adopting a new zero tolerance policy for harassment of any kind, requiring mandatory training for staff and candidates receiving financial assistance, and hiring outside counsel to conduct independent investigations of any allegations. Additional steps to curb unacceptable behavior and make our party a welcoming place for all will continue to be considered and implemented going forward.

“Diversity, equality and representation don’t happen by accident. It requires commitment, effort and time to make sure our governmental bodies – and our political parties – reflect the rich diversity of Illinois, and the different experiences, viewpoints and perspectives from those diverse voices. There remains work to be done, and I look forward to continuing to work with my fellow Democrats to make our party a welcoming place for all.” 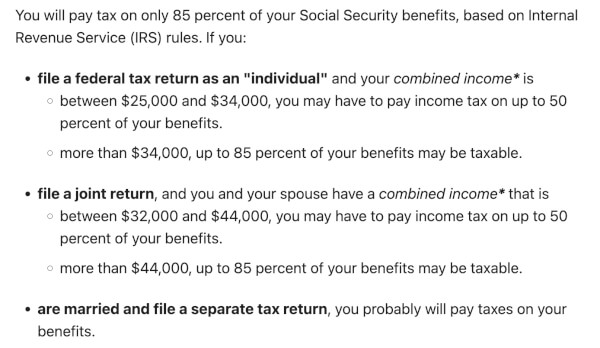