Who will be Chicago’s next mayor? The decision will be made by Chicago’s racially divided voters, Blacks, Whites and Hispanics. The first run will see all of the racial blocks divided and the two candidates who receive the most votes — no one will win the 50 percent plus one vote to win the first contest — will then run-off in a 2nd election. But a strong Hispanic candidate could pull it off even though the Hispanic vote, citywide, is often so weak with low turnout.

The governor’s race seems like it has been going on forever, doesn’t it? You have to be as bored about it as I am. Those back-and-forth commercials slinging mud are driving me nuts. The issues are fuzzy. In the end, I’m not sure that anything will really help Illinois. We are at the bottom of the heap and I don’t think one person can change anything.

That’s why I figure I’m just going to concentrate on Chicago’s mayoral election. That sounds like fun. Amazingly, we are faced with some really tough choices.

Do we bring back a dynasty? Bill Daley, who City Hall reporters used to refer to as “the smartest son,” wants to run for office. Imagine that. Another Daley, and all of the letterhead with the Daley name on it could be recycled.

Of course, do you really want another Daley running Chicago. Richard J. did it for 21 years. Richard M. did it for 22 years. Billy Daley has a big number to beat, and that’s a long time.

Preckwinkle seems to think the only answer to her problems is raising taxes that lean more heavily on suburbanites. Sales tax. Pop tax. Who knows, next thing you know she’s impose a Lawnmower Tax in which you pay based on how much grass you cut each week.

The only good thing about Preckwinkle running for mayor is that it might be the only way to end her control of Cook County and take the suburbs out of Chicago’s headlock. Of course, imagine that if she were to win, the news media’s speculation is that her spot would be taken over by another Daley, John.

Don’t get me wrong, I love the Daleys, especially when they are not in charge. But they understand how the political Machinery works. After all their pop is the one who set it all up. Even as a Chicago City Hall reporter, I always felt deep down that what Chicago really needs is someone who understands the system to use it the right way to respond to the deterioration in education, city services and rising crime.

You do the math and it comes down to whomever can get 18 to 25 percent of the vote. The two top contenders would then face-off, because there is no way that any of the names that have been floated as candidates can win more than 50 percent of the vote in the first round to take the title match.

Ironically, the least enthusiastic community is the Hispanic community. Most of the candidates are Black and White, and only a very few Hispanics have tossed their hats in the ring. That ironically means that if only one major Hispanic were to run, they would probably end up being one of the two-finalists, mainly because the Hispanic vote, which is lower than others, would however not be divided as much as the others.

Keep an eye on that.

Two names that have surfaced include Senator Martin Sandoval, a fiery and enthusiastic speaker, and Gery Chico a veteran who ran and lost, is very close to the Daley clan. Possibly even Susana Mendoza, the State Comptroller, might run. Jesus “Chuy” Garcia, who has run for everything on the ballot, has been slated to replace Congressman Luis Gutierrez, who says he is not running for mayor. Now he’s pushing Chuy to run for mayor instead of Congress. Gutierrez may have jumped the gun in retiring on this one.

My top three candidates in terms of voter strength, so far?

Of course, if Tribune columnist John Kass really is a serious candidate for mayor, he could easily be one of the two finalists.

(Ray Hanania is an award-winning former Chicago City Hall reporter and columnist. You can reach him at his personal website at www.Hanania.com or by email at rghanania@gmail.com.) 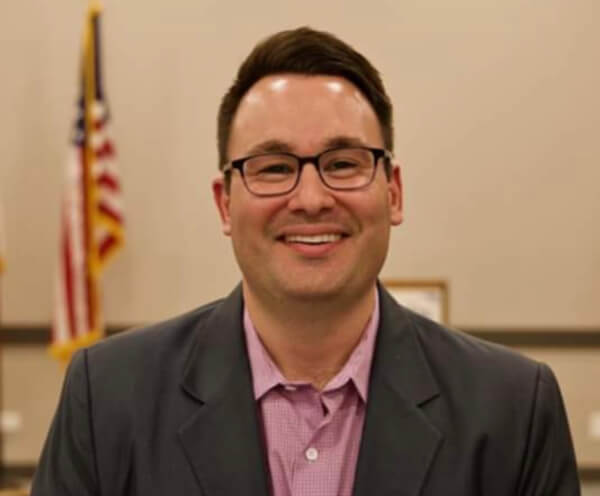