The Healing Our Waters-Great Lakes Coalition is asking Congress to:

The Healing Our Waters-Great Lakes Coalition consists of more than 145 environmental, conservation, outdoor recreation organizations, zoos, aquariums and museums representing millions of people, whose common goal is to restore and protect the Great Lakes. Learn more at www.healthylakes.org or follow us on Twitter @healthylakes. 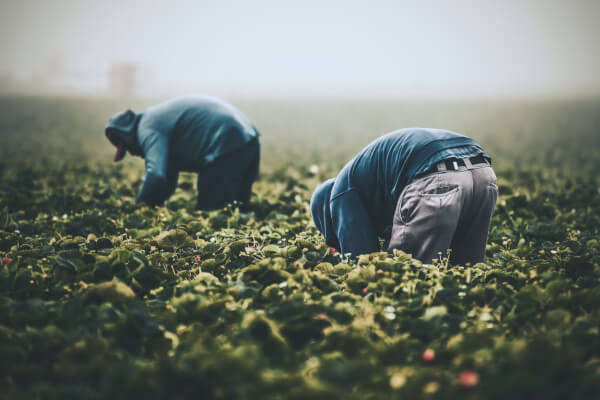 Immigration needs more than reform, it needs to be fixed Bill Lipinski