When my home flooded in 1997, the Village of Orland Park provided large garbage canisters for each group of homes that had been damaged.

They also provided dozens of crates of bottled bleach to kill mold and bacteria, that one of the neighbors grabbed and hoarded in his garage.

Only two village officials stopped by, Mayor Dan McLaughlin and one other to examine the damage to the cluster of homes. Mine was in the center of it.

I worked with FEMA, got a small grant and then borrowed a $40,000 “low-interest loan” that they later sold to a bank that quickly jacked up the interest and tried to milk me for profits.

I was fortunate. I got my business back on its feet and I paid off the FEMA loan within a few years. I fixed up the home, too, sealing the house and foundation, and learning what not to do with landscaping that creates water backups. The biggest causes of flooding involves mini-damns that form around a property that prevents rainwater from freely running off. I fixed the gutter discharges, drawing the water away from the home.

Eventually, the village realized that several regions had been over-developed with new homes, and the system was over-stressed. Additional sewers were installed to accommodate the increased home building. There hasn’t been a problem since.

Village officials took care of their friends, selectively purchasing, at high-market prices, several homes, including one down the street from me that had some flooding but hardly the worst problems. The village invested a fortune refurbishing the home, later selling it at a discount to a very nice couple that happened to be friends of a village trustee.

That happened a lot at the other flood locations, too.

The Reclamation District has a $1.2 billion annual budget. To do what exactly? No one really knows. They get a hefty tax from property owners every year.

Reclamation District officials spend a lot of time doling out favors and jobs to friends and relatives, and help its board members run for higher office. Former President Terrance O’Brien tried ran for Cook County Board president in 2010, and, fortunately, lost. O’Brien has been replaced on the board by a Daley relative.

Most of the board’s commissioners sleep through board meetings with their eyes and mouths open. They do nothing. When your home floods, they should be the first ones out there helping. They don’t. Instead, they blame flooding on local governments, who are not responsible for flooding at all.

When we’re told that the great engineering fete of the 20th Century, the Deep Tunnel, is already at 100 percent capacity filled with sewage even before the heavy rains fall, you know there is going to be trouble and the system doesn’t work.

Thanks to the uselessness of the Reclamation District, thousands of Chicagoland homes flooded yet again.

And the Reclamation District doesn’t have one idea, one suggestion or one plan to prevent flooding. Talk about a real waste!

(Ray Hanania is an award-winning columnist. Reach him at www.TheMediaOasis.com and follow him on Twitter at @RayHanania.) 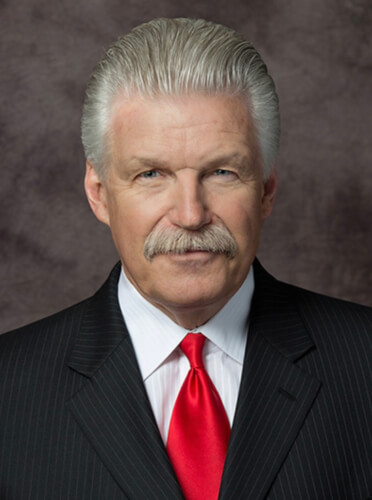