Feds charge Twitter user with misleading voters in 2016 election Social Media Influencer Charged with Election Interference Stemming from Voter Disinformation Campaign. Defendant Unlawfully Used Social Media to Deprive Individuals of Their Right to Vote A Florida man was arrested this morning on charges of conspiring with others in advance of the 2016 U.S. Presidential… 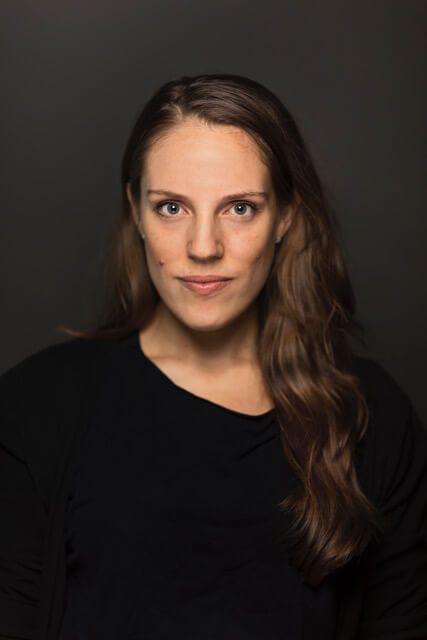 How Facebook, Twitter and Zoom censor free speech on Live Radio Alice Speri, a writer with The Intercept, will join radio host Ray Hanania on Friday December 11, 2020 at 8 AM EST on “The Ray Hanania Show” on WNZK AM 690 Radio in Detroit to discuss rising censorship on Social Media platforms like Facebook… 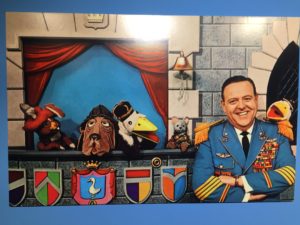 Missing that simpler life Technology hasn’t made life easier. It has made it more difficult. Technology and social media have encouraged extremism, anger, hate and emotion. Everyone is a columnist these days because now everyone can type and express an opinion on Twitter, Facebook and on the racist social media site Reddit. I’ve seen Forensic…

What’s Peotone’s Impact On Midway Airport? By RAY HANANIA Southwest News-Herald Newspaper, Friday, October 25, 2013 We hear a lot about the third airport that everyone wants to build in the “South Suburbs.” But we don’t hear enough about Midway Airport. I have been a Southwest Sider almost all of my life, migrating with my…

Local governments not responsible for flooding

Local governments not responsible for flooding By Ray Hanania Southwest News-Herald Friday April 25, 2013 When my home flooded in 1997, the Village of Orland Park provided large garbage canisters for each group of homes that had been damaged. They also provided dozens of crates of bottled bleach to kill mold and bacteria, that one…

Low turnout reflects hypocritical monitoring systems By Ray Hanania Southwest News-Herald Newspaper Friday April 12, 2013 Everyone likes to blame the low voter turnout each year on the “low quality” or the “corruption” of elected officials in government, but I like to blame it on something else, the hypocrisy of the monitoring systems. Those “monitoring…