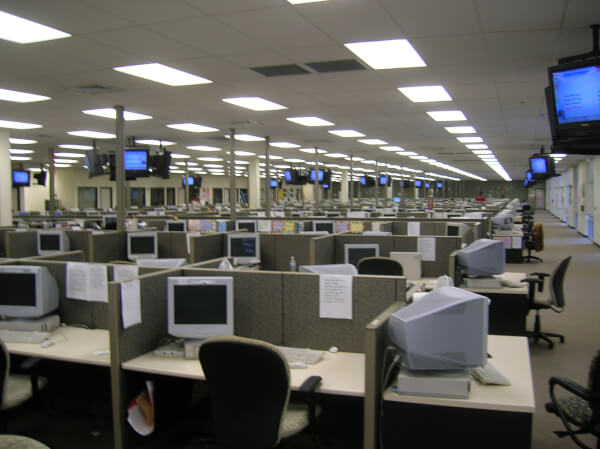 Wallet Hub releases list of safest largest cities in America Illinois cities and suburbs barely make this year’s list, but among the safest are Aurora at 13 and Chicago at 133. The Wallet Hub study compares the largest cities in each state based on a range of criteria including number of law enforcement, assaults, hate…