Burbank man given 15 years for child pornography, child assault Suburban Man Sentenced to 15 Years in Prison for Sharing Child Pornography and Sexually Assaulting a Minor A suburban man has been sentenced to 15 years in federal prison for sharing sexually explicit images of children and sexually assaulting a 13-year-old girl he met online…. 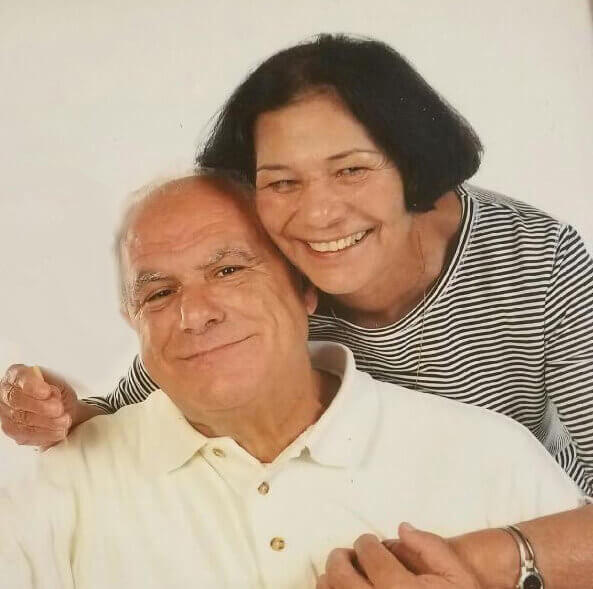 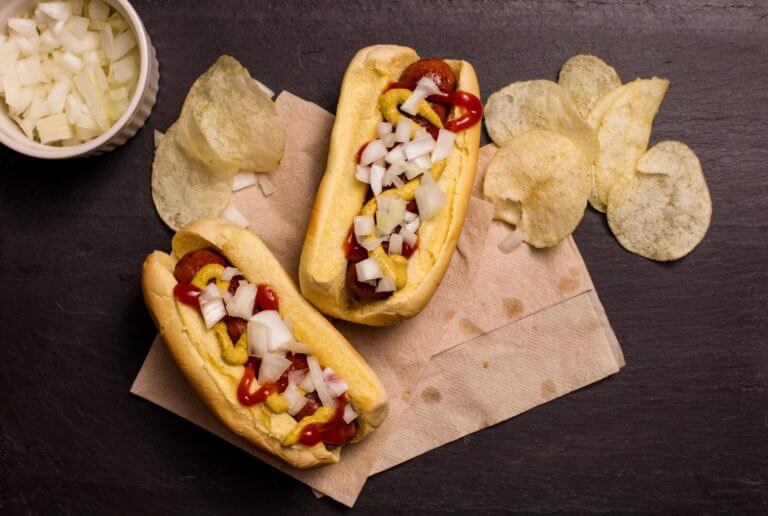 The Dugout reopens Longtime Burbank restaurant has loyal customers smiling By Steve Metsch Ray Sierakowski said it “felt like home” when he eating a hot dog Oct. 23 at The Dugout. Hey, it’s been more than four months since he could enjoy food at his favorite restaurant in Burbank. “I went to a few other…

Fire shuts down The Dugout 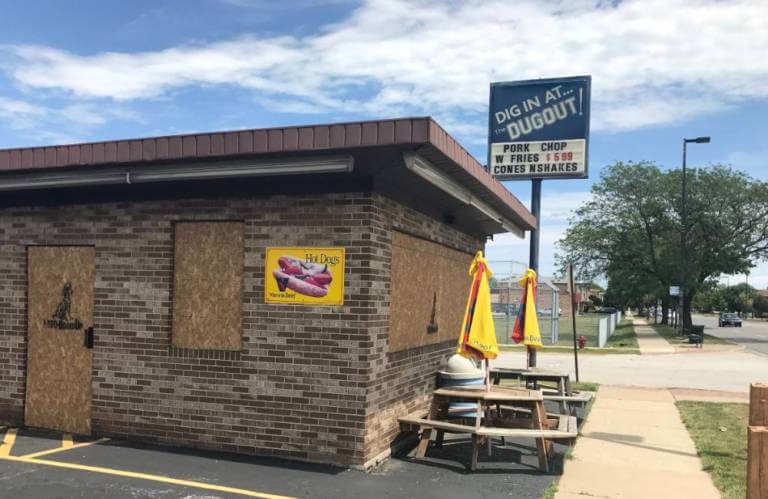 Fire shuts down The Dugout Owner pledges return after repairing legendary Burbank eatery  By Steve Metsch There’s bad news and good news regarding The Dugout, a longtime fast food restaurant in Burbank that last year joined the Vienna Beef Hot Dog Hall of Fame. First, the bad. A fire swept through the kitchen in the…