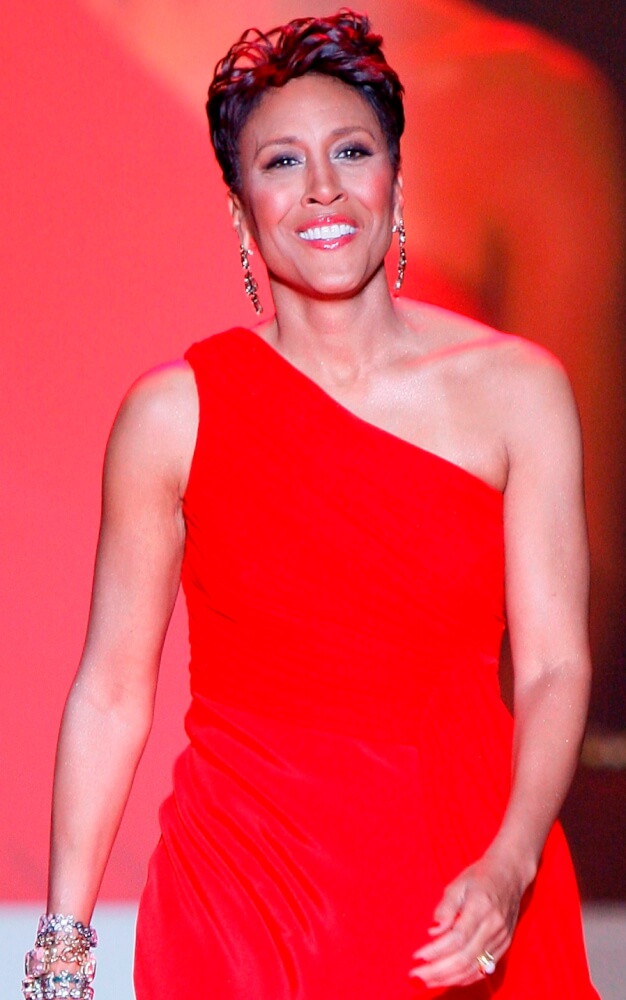 The two faces of John McCain The biased and racist news media has turned the late Senator John McCain into a modern day God, not because they loved him and really respected him but because of their shameless politics: they love that he as a senior Republican challenged and criticized President Donald Trump. McCain had…

Biased news media reinforces Trump’s popularity The mainstream news media’s bias is empowering President Donald Trump. So far, every one of their predictions has been wrong, from asserting he could never with the presidency to claims he would be impeached before completing his first year. What the news media is doing is helping Trump by…