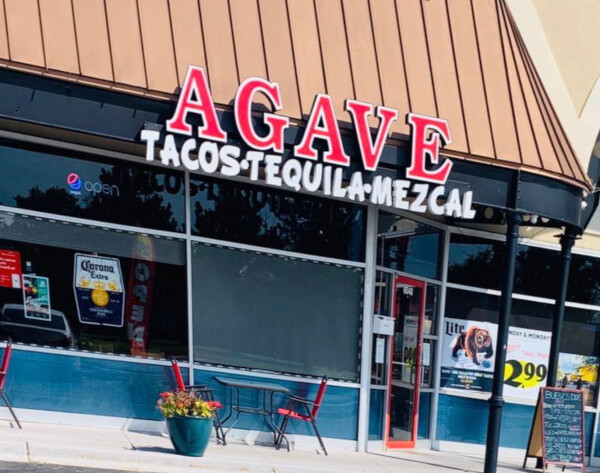 If you are looking for an enjoyable place to have a great tasting Mexican cuisine, try Agave Cocina in Oak Forest. The food is phenomenal. The costs are affordable. And the restaurant is clean and beautifully designed with plenty of seating, fast service and lots of parking

There are a lot of restaurants serving Mexican cuisine but one of my newest favorites in Agave Cocina and Tequila Bar at 6050 W. 159th Street on Oak Forest, Illinois.

The restaurant is spotless and so clean and the tables are beautiful, covered in colored and Mexican design tiles. But while the restaurant is perfect inside, the food is even better.

We had the guacamole to start with chips and dip and then ordered the 3 taco dinner, beef, with rice and beans. The meat was thick and tasty and everything was fresh.

The entire dinner for two cost only $36 which made it even more enjoyable, especially when other Mexican restaurants in Orland Park, for example,  might costs as much as $65 for two people.

The service at Agave Cocina was also attentive but not bothersome.

You have to give them a try. They have a lot of room in the dining room and plenty of parking in front. 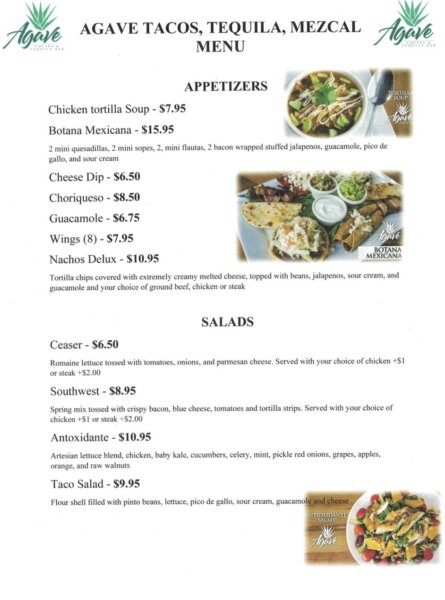 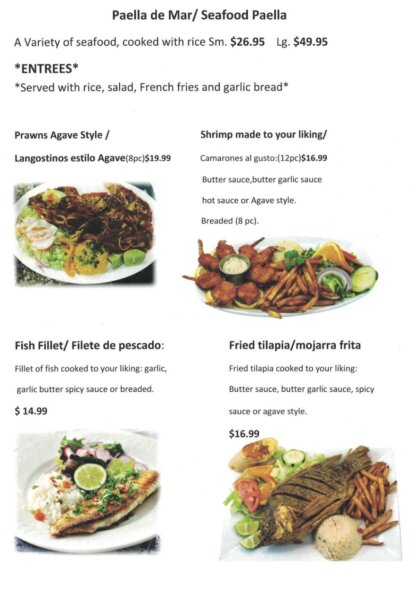 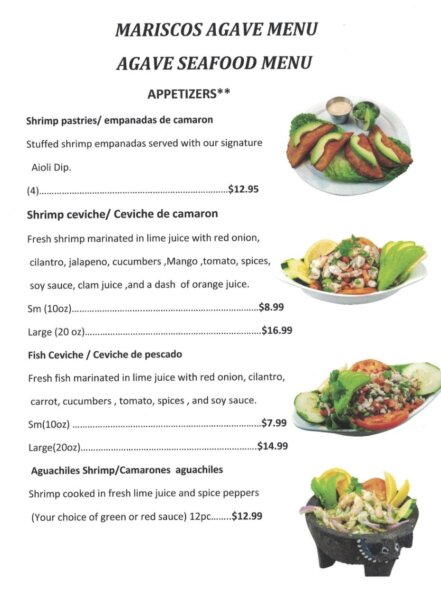 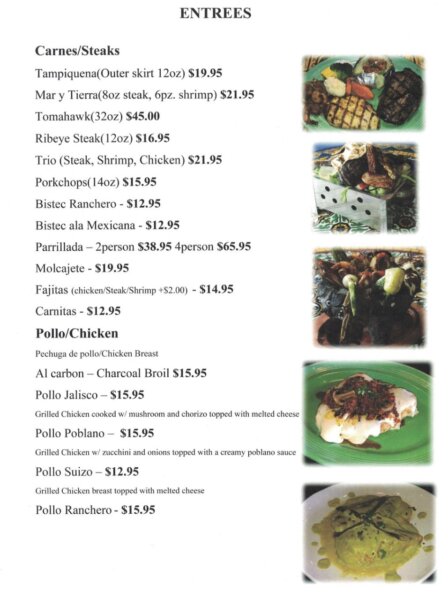