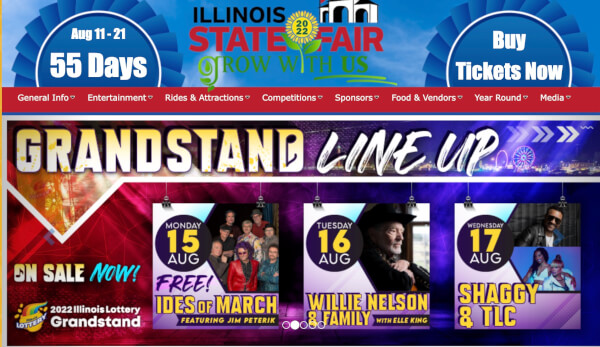 Emmy Award-winning host of the “The Daily Show” Trevor Noah will bring his stand-up comedy to the Illinois Lottery Grandstand stage on Friday, August 19.
The South African born comedian has written, produced and starred in 11 comedy specials, including his most recent “Trevor Noah: Son of Patricia” on Netflix, which received a NAACP Image Award for Outstanding Variety Show, as well as a Grammy Award nomination for Best Comedy Album. On top of his television comedy, Noah is a bestselling author reaching number one on the New York Times bestseller list with his book “Born a Crime: Stories from a South African Childhood.”
“To be able to secure a big name in comedy to round out our 2022 grandstand lineup is something we are really excited about,” said Illinois State Fair Manager Rebecca Clark.
“This is one of our most diverse lineups in years with multiple music genres represented, a popular comedian and harness racing to kick it all off. We cannot wait to welcome fairgoers in August.” 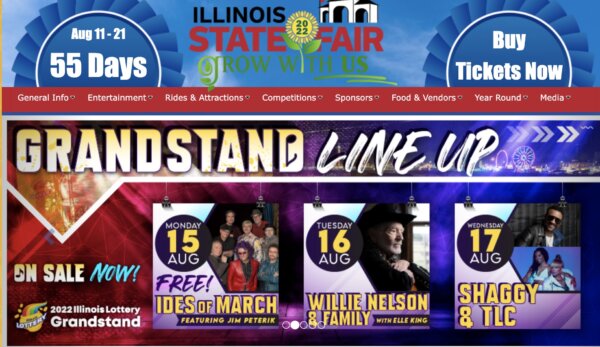 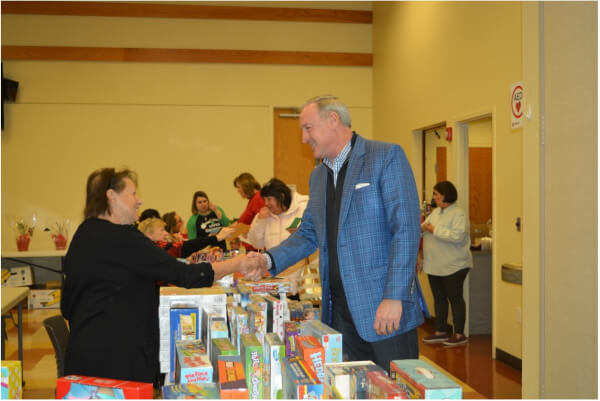