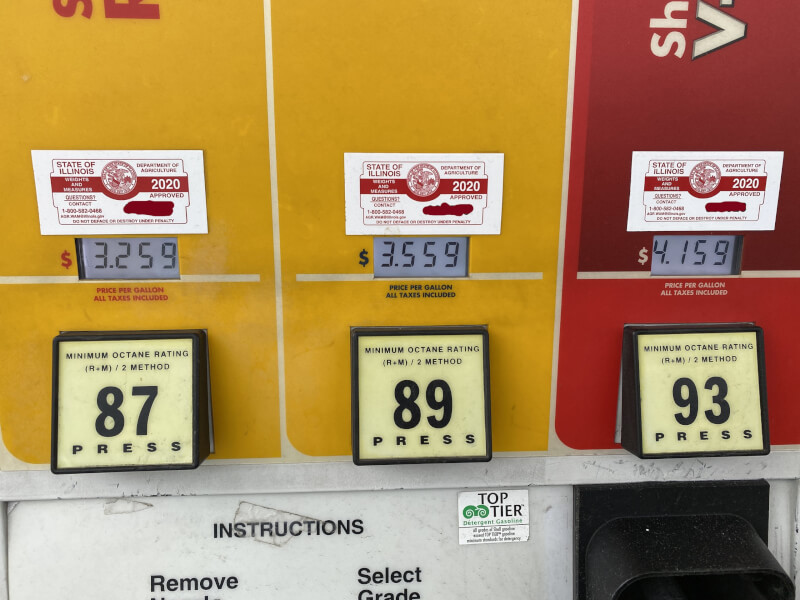 Pritzker, who has broken most of his promises since his election to everyone, wants to pretend like he is helping the economically strapped Illinois residents by giving residents $50 to help offset the rising costs of gasoline. He is also delaying a huge 2 cent gas tax hike for six months, rather than cutting the gas tax. The $50 will have no impact on the public but it will allow him to promote his re-election campaign

Does Gov. J.B. Pritzker really think Illinois voters are stupid? Does he that we are just not smart enough, or that we are indifferent to the harsh world around us?

The past two years have been the most difficult taxpayers have faced economically.

Coronavirus changed our lives and delayed much, including the election from March until June 28. And that’s when the priority shifted in Illinois from helping families to helping candidates.

It’s insulting, intended not to help the public but to make it “look like” the Governor and his buddies care for the public, which will be voting very soon.

The $50 doesn’t even come close to covering the monthly hike in Nicor Gas, which has more than doubled. It’s like spitting at a house fire because this state is on fire.

Billionaire J.B. doesn’t know what economic need is. Everything have doubled. It’s like our incomes dropped 50 percent, which makes $50 sound even more offensive!

The only benefit, which most people won’t really feel because prices are so high, is Pritzker suspended 1 cent state sales tax on groceries. Instead of food costing twice as much, it will not cost, well almost twice as much.

Rhetoric from the governor and legislature is crafted to make us “stupid people” think they are fighting the rising cost of gas, when in fact, they are raising the gas tax by two cents. They said they will delay that six-months, AFTER the June 28 elections.

COVID-19 has changed everything. The only thing it hasn’t changed is how politicians exploit public suffering for their own greed to get votes.

Instead of winning votes, the insulting $50 “un-relieving relief” payment only creates voter anger.

THE POLITICAL GRAPEVINE: Orland Park Mayor Keith Pekau is the politician who keeps on giving. The “Politics over People” poster boy has been attacking his rival in the June 28 Republican Primary for 6th District Congress, Scott Kaspar, falsely accusing Kaspar of attacking the police. Kaspar has NEVER attacked the police, but he has said what everyone in Orland Park and the 6th District have been saying that crime is on the rise and not enough is being done. Crime is not rising, Pekau asserted. But then 24 hours later, Pekau whined on Facebook that his foes — who he calls “weasels” — were tearing down his Campaign Signs.

Eight cars were stolen in Orland Park in 2014 but 31 were stolen last year. The carjacking phenomena was showcased at a forum by a mayor who cares, Tinley Park’s Michael Glotz (whose daughter’s car was jacked January 10). Officials who care to fight rising crime like Cook County Sheriff Tom Dart, police leaders, and others like Liz Gorman, the endorsed candidate for the 17th Cook County district. Gorman received the largest regional campaign donation, $100,000, and was endorsed over her do-nothing foe Sean Morrison, by the state’s a largest unions. Pekau and Morrison supporters have been destroying campaign signs, spreading anonymous flyers and making robocalls with terrible personal attacks. Mudslinging is the foundation of the Pekau and Morrison campaigns.

For Pekau, the rise in car jackings doesn’t seem important, but the alleged “theft” of his political campaign signs is the crime of the century. Most are placed illegally on the public easement near the curb, which by the way is another crime Pekau doesn’t see. Gorman and Kaspar are the only ones concerned about rising crime. Warning “crime is on the rise,” Kaspar created a Task Force headed by New York Crime Fighter Bernard Kerik to address the rising crime problem.

HOW DO YOU SEPLL HYPOCRISY? President Joe Biden‘s son Hunter Biden is under more pressure as Congress members demand a probe into his influencing peddling to get multimillion dollar contracts in Ukraine and China. California Congressman Darrell Issa and other Republicans have been calling for the probe, but so far the White House and the pro-Biden media, have been fighting it. But, they are pushing for a probe into influence peddling by former President Donald Trump’s children, Ivanka Kushner and Donald Trump Jr. Click here to read my column.

APRIL IS A BLESSED month. Mainstream Christians celebrate Easter April 17 while Orthodox celebrate Easter April 24. Jews celebrate Passover April 15 – 22. And Muslims are currently celebrating Ramadan through May 2. … I relaunched my show on Arab American issues and politics on four stations. Wednesday at 5 PM EST in Detroit, Washington D.C., Ontario; rebroadcast in Chicago Thursday at 12 noon on WNWI AM 1080. I hope you listen. 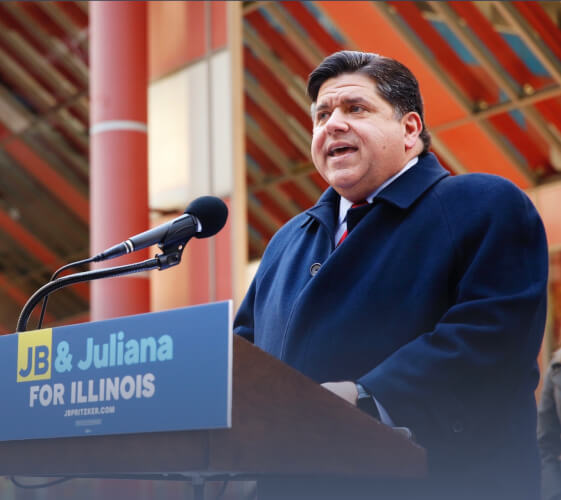 Suspect in Bridgeview car and child theft arrested, charged and to appear in bond court this morning breaking news
DNAInfo.com shuts its doors this week Blogger