Noesen’s late goal gets Wolves to overtime, but Rockford takes the shootout

Forwards Ryan Suzuki and Jack Drury also scored for the Wolves (27-9-4-3), who extended their home point streak to 14 games. Rockford’s Michal Teply posted the shootout’s only tally in the third period to give the IceHogs (19-16-3-1) the extra point.

Rockford opened the scoring on Carson Gicewicz’s slap shot 5:07 into the first period.

The Wolves pulled even at 1:54 of the second period when Suzuki and Spencer Smallman pressured Rockford’s Chad Yetman as soon as he took possession near the IceHogs net. Suzuki swiped the puck and flipped a backhand past Collin Delia for the 1-1 tie.

Rockford responded with Mike Hardman’s rebound goal at 3:51 of the second. He battled a Wolves defensemen and goaltender Jack LaFontaine to shove the puck across the goal line to give the IceHogs a 2-1 edge.

Ian Mitchell’s power-play goal pushed Rockford’s lead to 3-1 at 10:47, but the Wolves countered with Drury’s 10th goal of the year at 11:33. David Gust set up shop behind the net, waited for a Rockford defenseman to chase him and then dished a backhand to Drury for a quick punch over Delia’s glove to make it 3-2.

The Wolves used their timeout with 2:21 left in regulation, then pulled LaFontaine to get an extra attacker on the ice. The move paid off when Noesen jammed home the rebound of an Andrew Poturalski blast to knot it 3-3 with 1:41 to go. For Noesen, who turned 29 Saturday, it marked his AHL-leading 22nd goal of the year.

The Wolves continue their four-game homestand with a School-Day Game at 11 a.m. Tuesday against Milwaukee. The Wolves host Faith and Fellowship Night on Saturday, Feb. 19, and Pride Day and Papa Johns Family Sunday on Sunday, Feb. 20, against the Iowa Wild. For the best ticket specials, visit ChicagoWolves.com or contact a Wolves representative at WolvesTix@ChicagoWolves.com.

For more information on the Chicago Wolves click here. 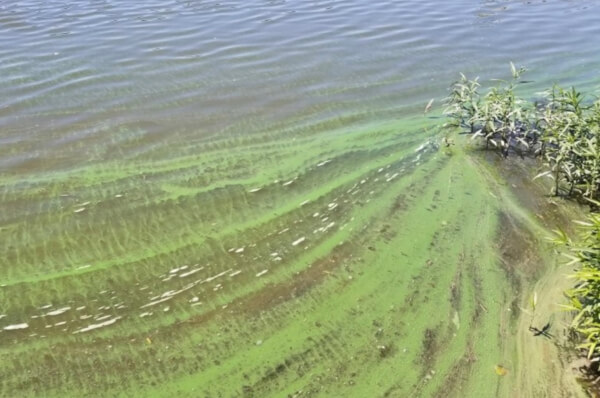