Right from the Middle: The accomplishments of Ronald Reagan “the great communicator”

Former Congressman Bill Lipinski looks back at the significance of former President Ronald Reagan, called the Great Communicator, and his achievements while in office domestically and internationally. Reagan’s ability to win support from both Republicans and centrist Democrats became the foundation of the term “Reagan Democrats.”

There are many great accomplishments that Ronald Reagan achieved for our democratic republic in the 8 years he served as our President.

I will list what I think are some of his greatest accomplishments for this Land of Liberty and it’s people.

First and foremost he stopped the decline of America for eight years. He did this because of his unbridled optimism in the American people and America. He said it was morning in America, and the best was yet to come.

He was called “the Great Communicator” because he knew how to communicate with the common sense American people, he was no elite intellectual he was a commonsense man; just like the American people.

Like the American people, he believed in God, religion, family, patriotism and he believed in this country being unique and special, and being a lighthouse for the rest of the world to guide by. And he believed in the good of America and the good of the American people. A country where thousands of people were still standing in line to get in and thousands more were trying to sneak in because this is the country that offered the greatest freedom and opportunity to the individual.

Because of these qualities he infused in the American people his optimism, his belief in America, his belief in his fellow man, and turned this nation into one looking to the future as being bright, happy and once again great.

The next greatest thing he did for America and for the world was defeating international communism. Along with Pope John Paul II they did win freedom for millions and millions of people.

President Reagan’s next most significant contribution, besides joining forces with Pope John Paul II, was building up America’s military strength, forcing the Soviet Union to spend money they did not have building up their military strength which they could not afford.

I am very proud to say I supported each one of them.

I believe SDI had the greatest impact on bringing down the Soviet Union. President Reagan also had a number of meetings with first secretary Gorbachev and negotiated a number of agreements and a treaty on arms reduction. The President always believed you could bring forth peace when you dealt from a position of strength.

Another initiative of President Reagan’s was his Reagan Doctrine.

The Reagan Doctrine provided overt and covert aid to anti-communist gorillas and resistance movements in an effort to roll back Soviet backed pro-communist governments in Africa, Asia, and Latin America. Because of President Reagan’s programs and initiatives once again America became the leader of the free world.

We were recognized once again as the economic and military powerhouse of this planet.

There are many other significant accomplishments President Reagan achieved for this Land of the Pilgrims pride, but I will only mention one more today.

The United States was in the worst recession since the Great Depression, it was a combination of stagflation and inflation when he became president and he reduced inflation from 13.5% to 4.1%. His economic policies super-charged the country.

President Reagan’s 1981 tax cut created 14 million new jobs over five years. Income grew by 22 % for the next seven years. The overall economy grew by over 3.5 %, on average, for the rest of the decade. He cut individual tax rates by 23% over three years, and he brought marginal tax rates down from 70 to 50 percent. He oversaw the 19% federal interest rate decline to 9 %. He supported a great deal of deregulation, which permitted capitalism to bring back happy days again in America. 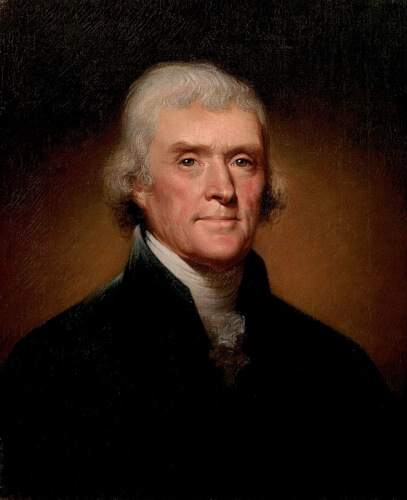