The death of an innocent victim is what separates a street gangbanger from being vilified and jailed or being turned into a hero. The Street gang problem in Chicago is so great and unresolved that the public’s reaction swings from sanity to insanity, turning racism into politics.

When it comes to gang violence, gangbangers often get away with shooting and killing innocent citizens who think they are safe in their homes. The gang suspects are vilified, denounced and hunted down.

But, if a gangbanger gets caught by Police, especially if they are shot, suddenly the narrative changes to one in which the officials twist gang violence into the politics of race.

Lightfoot and Foxx turn the tables to distract the public from their failures, whipping up emotional and false claims that gang shooting victims are somehow innocent victims of Police abuse. Gangbangers become heroes, police are demonized, and truth gets blurred.

Here is one fact. Street gangs in Chicago use juveniles like 13-year-old Adam Toledo as “mules.” Gun-toting 21-year-old adult suspects like Ruben Roman need “mules” after firing his weapons in the middle of the night.

Maybe they kill someone. Maybe they don’t. Maybe an innocent child sitting in their home sleeping is struck in the head and dies. When that happens, the gangbangers are sought. When it doesn’t happen, the gangbangers become heroes, victims of police violence.

When there is gun violence, Police rush to protect the vast majority of residents in places like Little Village who are not criminals or gangbangers. They just want to live their lives in peace and safety, but often can’t.

Gangbangers are not stupid. They know if they are caught with a gun, that despite the racial hesitancy of failed States Attorneys like Kim Foxx, the penalty will be less, out on the street in hours to do what they failed to do.

To avoid that risk, they turn the gun over to a juvenile “mule,” like a 13-year-old like Toledo, who was incredulously on the street in the middle of the night at 2:30 AM with an armed adult gangbanger.

When police confront gangbangers, they don’t know who they are or how old. They don’t know about their school grades or life ambitions, their hopes or dreams that become the media’s main focus afterwards.

What the police do know is that if they don’t act fast, two dangerous suspects with guns might kill some innocent little kid who is at home reading, sleeping or playing with their family.

In the darkness of that frightening scenario, police must go. They confront the unknown armed suspects, weapons drawn and order them to surrender.

The police bodycam shows Toledo running with a weapon in hand, stopping at an alley fence opening, and tossing the weapon behind the fence at the same moment that he turns around and raises his weapon-carrying hand – as if pointing it at the police officer. To assuage race votes, Foxx punished an aide who said Toledo had the gun in hand when shot. A fraction of second is all Foxx needs to make excuses for thugs.

Police Officer Eric Stillman did his job perfectly on March 29 to protect law abiding people in Little Village, risking his life chasing down gun-toting gangbangers in the darkness at 2:30 in the morning.

Stillman had no idea how old the gun-carrying suspect was because no 13-year-old should be on the street at 2:30 in the morning.

Stillman, a hero, sees what looks like a gun and orders the unknown suspect to stop. But the suspect hasn’t yet achieved his directive as a “mule.”

When the suspect quickly turns, a milli-second between tossing the gun and raising his hand, the police officer fears for his life and fires one bullet.

The race politicians don’t care about the 13-year-old “muling” for a gangbanger. All they care about is exploiting the death for their own political agendas.

Yes, Toledo’s death is a tragedy. Yes, there are instances of police who commit crimes and who should be prosecuted. But the majority of police are doing jobs we asked them to do. Instead of defending gangbangers, no matter what their age, Foxx and Lightfoot should be calling them out for what they did, forcefully defending police.

If we don’t, more 13-year-olds will be out on the street “muling” for gangbangers knowing that if they are killed they will be immortalized and their families might win millions in the “Race Politics Lottery.”

But that doesn’t get votes for hypocrites like Lightfoot, Foxx or others. Racism, lies and protecting the gangbangers does.

(This column was originally published in the Southwest News Newspaper Group on Wednesday April 21, 2021. For more information on Ray Hanania’s columns visit www.Hanania.com or email him at rghanania@gmail.com.) 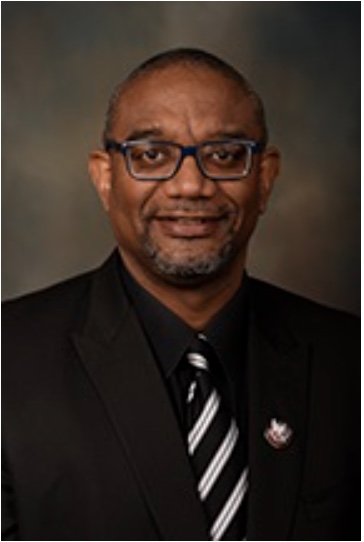 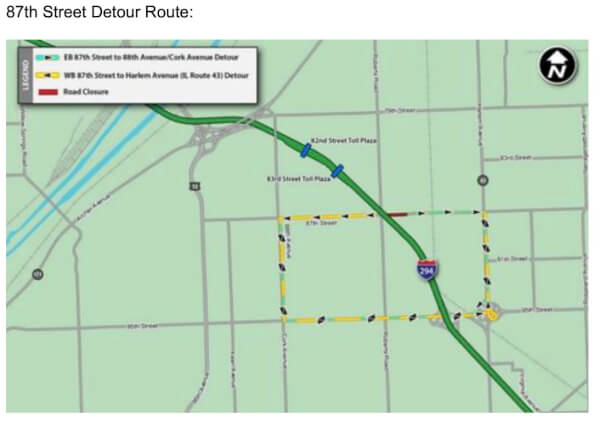