House Redistricting Committee Chair Lisa Hernandez, D-Cicero, is encouraging members of the public and advocates to participate in the process of creating new districts by sharing testimony at the committee’s upcoming regional hearings beginning this week.

“People throughout Illinois have insight into their communities that will be critical to the redistricting process,” Hernandez said. “Our committee is excited to hear directly from people in these communities about neighborhoods with similar interests and needs, and emerging demographics that need strong voices in Springfield and in Washington. Everyone’s insight is valuable and helpful.”

Hernandez is encouraging interested community members and groups to participate in a series of virtual and in-person hearings across the state beginning this week. Interested witnesses should complete a witness slip at ILGA.gov and email RedistrictingCommittee@hds.ilga.gov, indicating which hearings they wish to present testimony at. Instructions on completing a witness slip are available online at ILHouseDems.com/Redistricting.

Additionally, individuals and groups can send written testimony at any time to RedistrictingCommittee@hds.ilga.gov. All written and oral testimony will become part of the committee’s official record.

The committee has announced 23 public hearings regarding communities across the state:

For more information about the schedule of hearings, visit ILHouseDems.com/Redistricting or ILGA.gov. 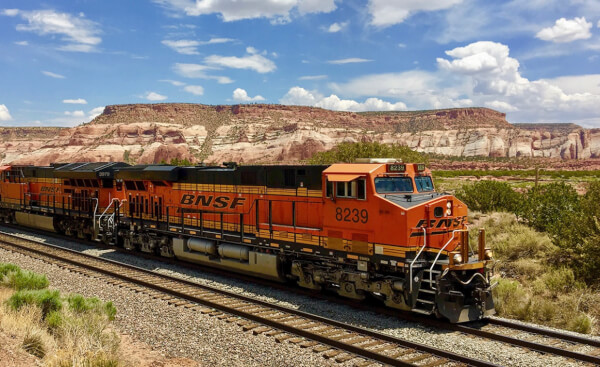