Former New York Mayor Mike Bloomberg is taking on the challenge of fighting gun violence in his campaign to become president and win the Democratic Party nomination. Bloomberg will be on the Illinois ballot on March 17 and is considered a formidable candidate, despite his late entry into the contest.

Former New York Mayor Mike Bloomberg is targeting the need to take on and overcome gun violence in his presidential election campaign.

Bloomberg is a late entry into the Democratic Primary, missing the Iowa Caucuses, but polls show he is in a strong contender and will be on the ballot in the majority of primary elections including int he most critical states including in Illinois.

Every day 100 Americans are killed by gun violence. It’s simply too easy for people who pose a risk of violence to themselves and others to get guns. Most Americans support common sense gun safety laws like stronger background checks.

But President Trump’s unacceptable deference to the gun lobby has allowed the bloodshed to continue. Mike’s solution builds on his decades of standing up to the gun industry and protects 2nd Amendment rights while enacting common sense laws that save lives.

How Mike Will Get It Done:

Calandrian’s son, George Kemp, Jr., was killed by gun violence in 2013. She is an active member of Moms Demand Action, a grassroots organization of Americans fighting for public safety measures that can protect people from gun violence.

Use the widget below to view Bloomberg’s campaign Ad or click here to view it on YouTube. 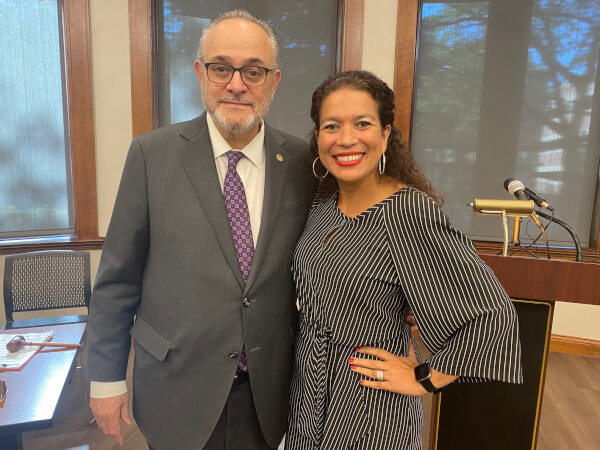 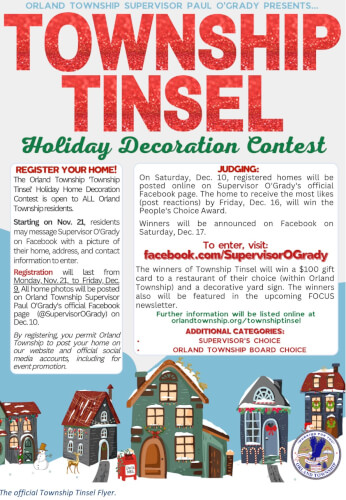